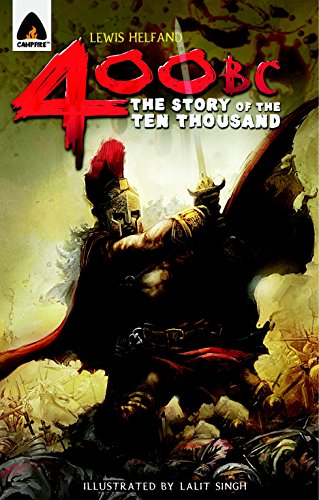 Fortune favors the bold...They were an unstoppable force, hired to take the crown from the King of Persia. They were a fearless army of Greek soldiers, and one hundred thousand men fighting as one. They were led by the finest and most courageous generals in all of Greece.

They were being led to unimaginable wealth, but that was days ago.Now their leaders are dead and their army has scattered.

Now their numbers have fallen to ten thousand and nothing remains but fear. Now they are men praying not for victory, but for the slim chance of living one more day.Cut off by impassable terrain and pursued by an army of one million enemy soldiers; they must stand together to survive.

To find their way home, one of their own must lead them. And to live one more day......they must fight. 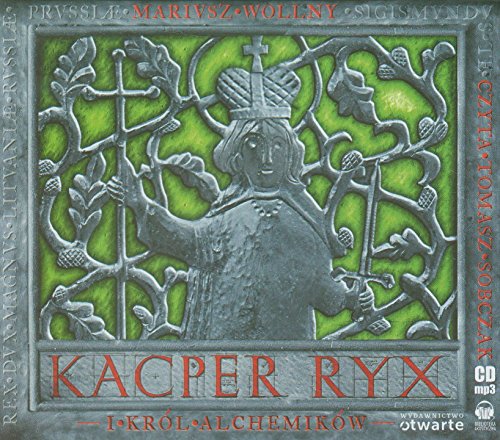 Burning the Dockyard : John the Painter and the American Revolution Neil Longley York 2001 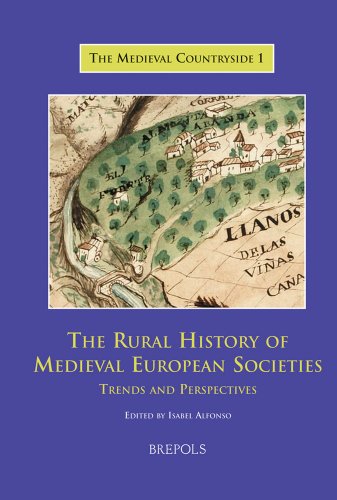 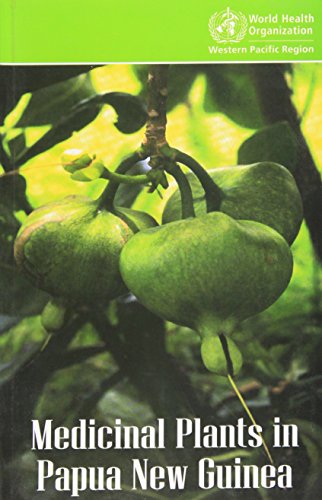