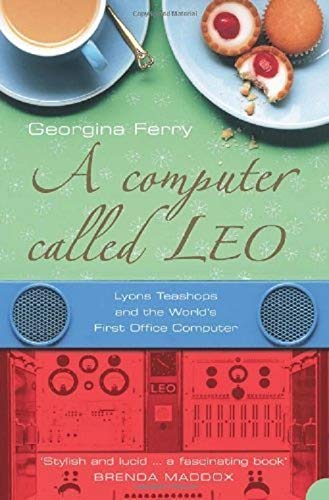 The eccentric story of one of the most bizarre marriages in the history of British business: the invention of the worlds first office computer and the Lyons Teashop.The Lyons teashops were one of the great British institutions, providing a cup of tea and a penny bun through the depression and the war, though to the 1970s.

Yet Lyons also has a more surprising claim to history.In the 1930s John Simmons, a young maths graduate in charge of the clerks offices, had a dream: to build a machine that would automate the millions of tedious transactions and process them in as little time as possible.

Simmons quest for the first office computer – the Lyons Electronic Office – would take 20 years and involve some of the most brilliant young minds in Britain.Interwoven with the story of creating LEO is the story of early computing, from the Difference Engine of Charles Babbage to the codecracking computers at Bletchley Park and the instantly obsolescent ENIAC in the US.

It is also the story of post war British computer business: why did it lose the initiative? Why did the US succeed while British design was often superior? 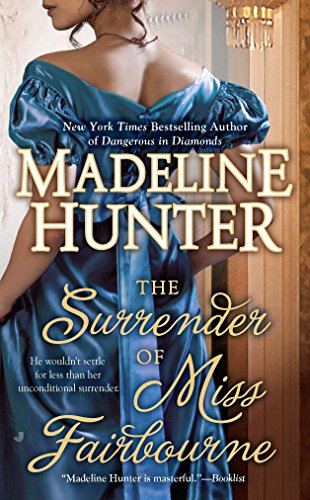 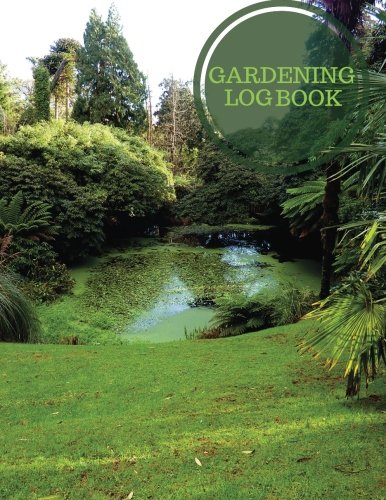 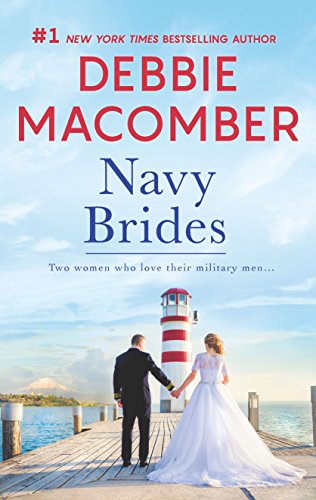 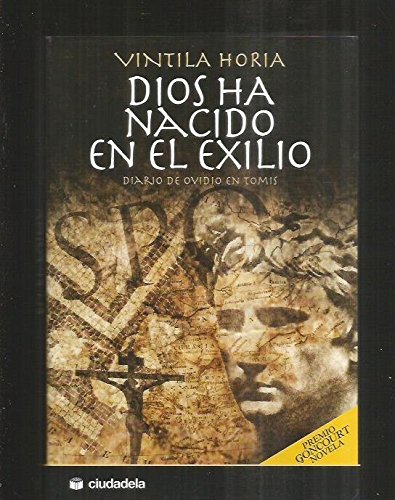