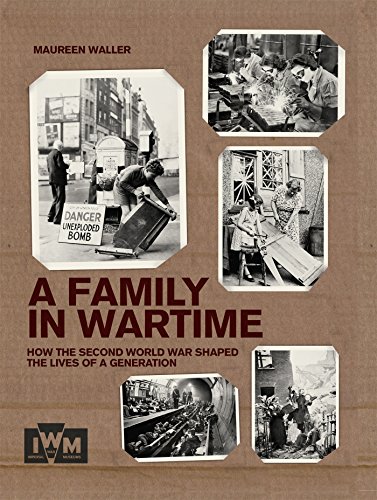 During the Second World War the fabric of family life radically changed. Men left to join the front line, some never to return. Women entered the workforce on a scale not seen before, some to join the services, others to enter the factories.

Mothers were separated from their children, or raised them in the absence of fathers. The Allpresses were an ordinary London family from Stockwell. Through their experiences this book tells the story of what it was like to live in those extraordinary times.

What shines through the first-hand descriptions of the family members and other voices from the Home Front is their dedication to duty and fortitude in the face of aerial bombardment, as well as the familys desire to remain together through thick and thin despite the disruptions.

The book paints a vivid description of how London prepared for and responded to war, from the organisation of Civil Defence and the evacuation of thousands of children, to caring for and re-housing those who were bombed out of their homes.

Food and clothes rationing, popular entertainment and the wartime campaigns are all discussed, with evocative period photographs, posters and documents to illustrate the realities of life in a war zone and capture the spirit of the times. 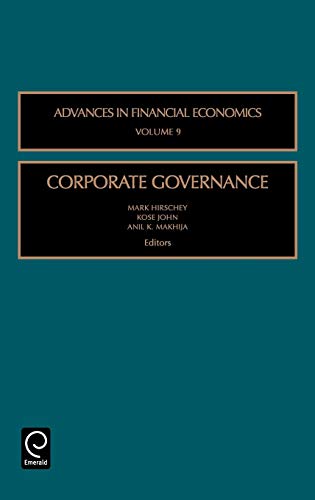 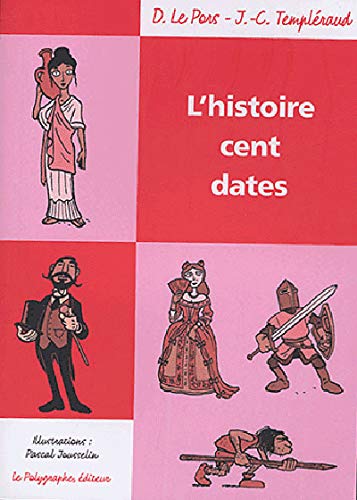 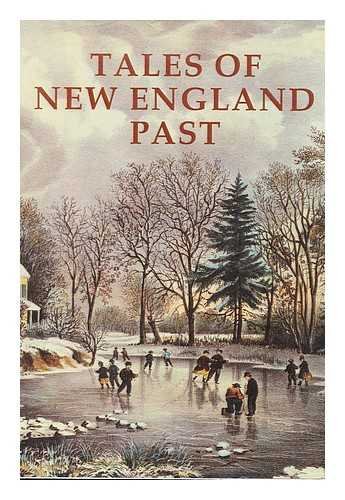 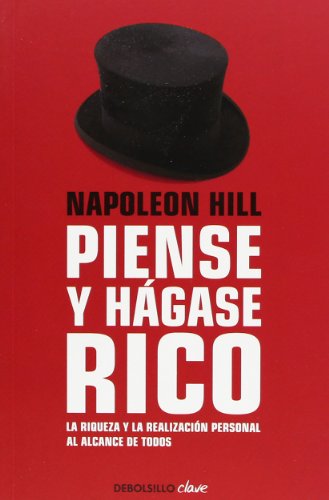