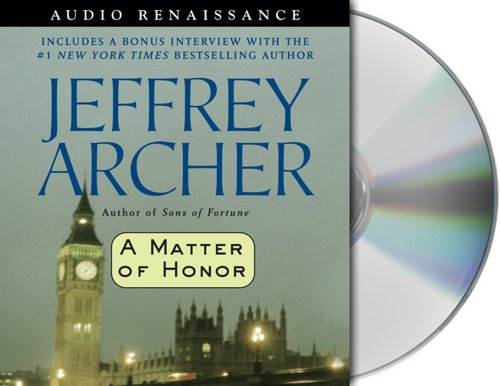 Featuring a bonus interview with the authorAdisgraced British colonel bequeaths a mysterious letter to his only son. The moment Adam Scott opens the yellowing envelope, he sets into motion a deadly chain of events.Within days, he’s running for his life, pursued by the KGB, the CIA, and his own countrymen.

Powerful men plot his destruction and Adam is betrayed and abandoned even by those he holds most dear.

When he finally realizes what he possesses, he’s even more determined to protect it, for it’s more than a matter of life and death—it’s a matter of honor. 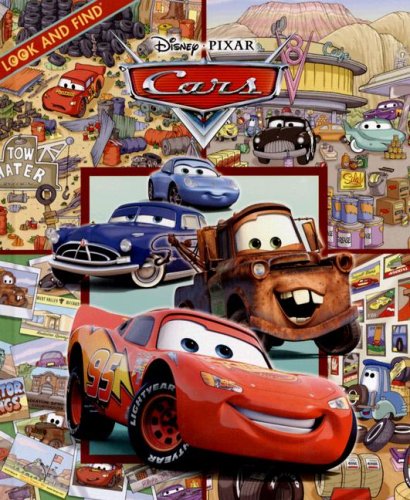 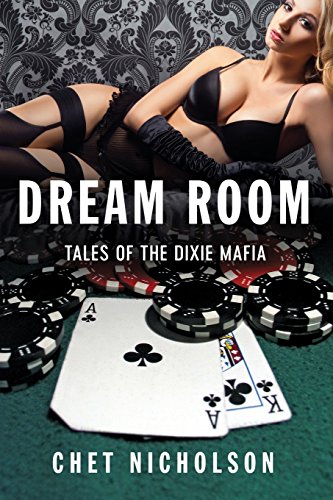 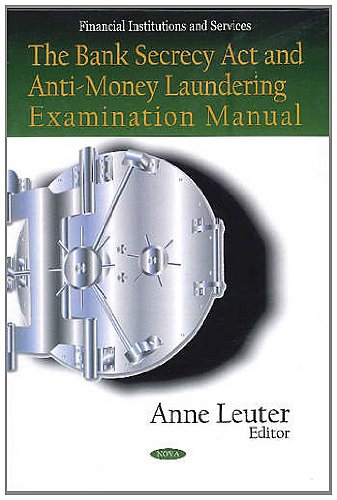