A Young Peoples History of the United States: Class Struggle to the War On Terror (Volume 2) 2007 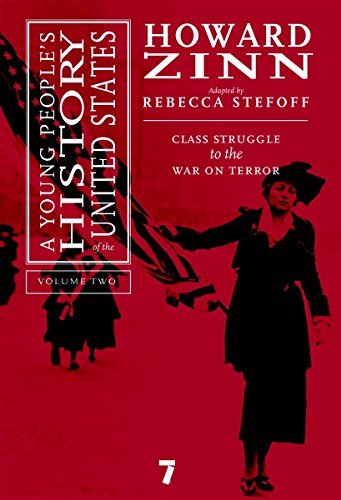 A Young Peoples History of the United States brings to US history the viewpoints of workers, slaves, immigrants, women, Native Americans, and others whose stories, and their impact, are rarely included in books for young people.

In so doing, he reminds readers that America’s true greatness is shaped by our dissident voices, not our military generals. 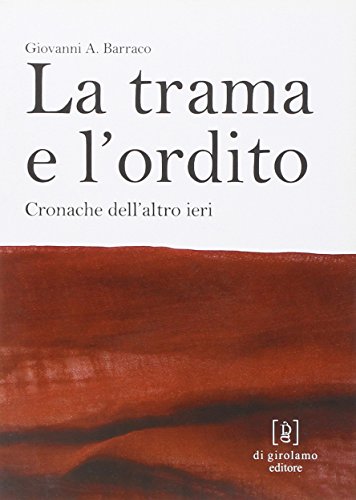 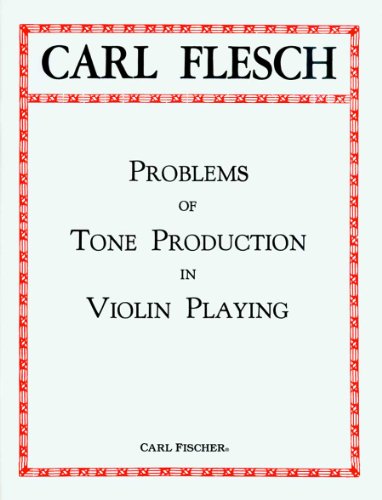 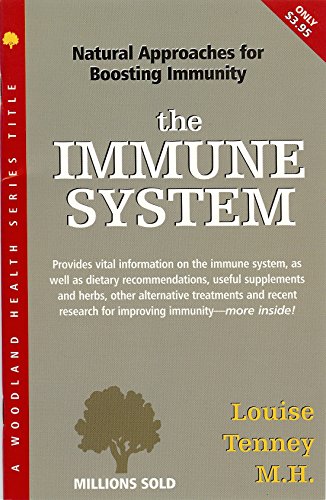