AHistory: An Unauthorized History of the Doctor Who Universe (Second Edition) 2007 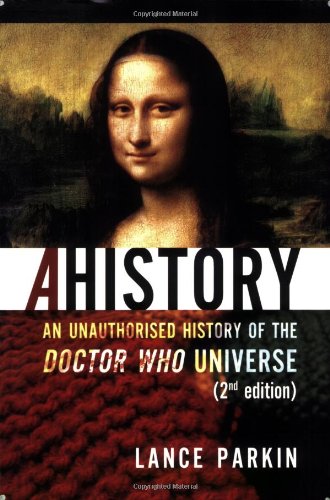 AHistory serves as the definitive (if unofficial) timeline to the whole of Doctor Who, and incorporates nearly 600 full-length stories into a cohesive chronology.

In short, this book indexes virtually every Doctor Who event worth noting - starting at the beginning of time and running through to the universes end. This guide is the vastly updated and revised successor to Parkins hugely acclaimed A History of the Universe (1996), and contains more than double the material of the original.

This Second Edition of AHistory also includes all Torchwood episodes and novels, plus the Doctor Who Magazine comic strip thats been running since 1979. 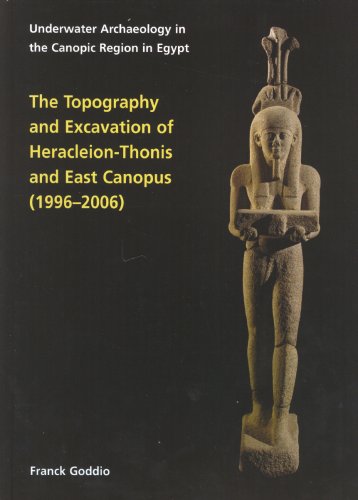 The Topography and Excavation of Heracleion-Thonis and East Canopus (1996-2006) (Ocma Monograph): Underwater Archaeology in the Canopic region in Egypt Franck Goddio 2007 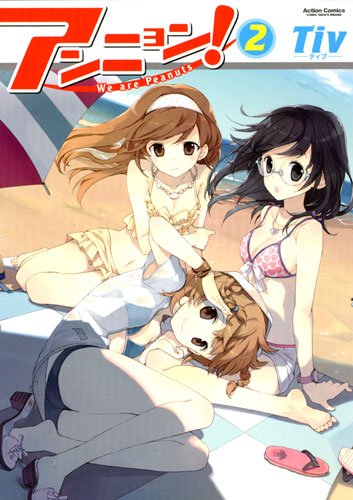 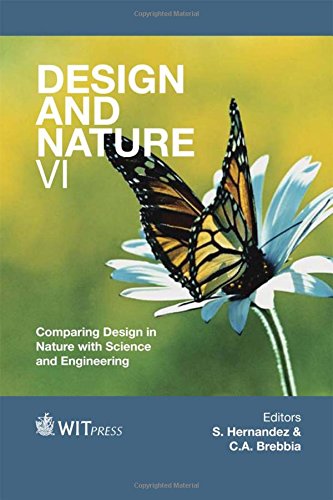 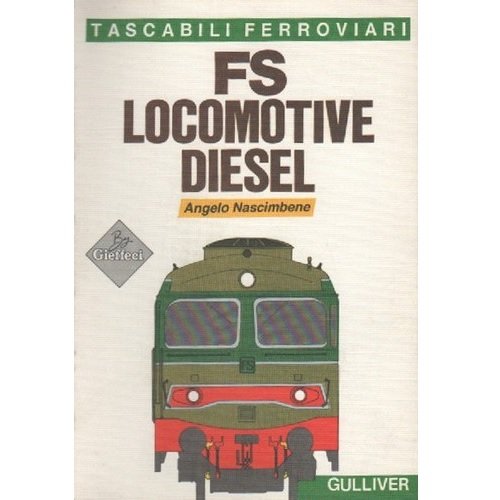 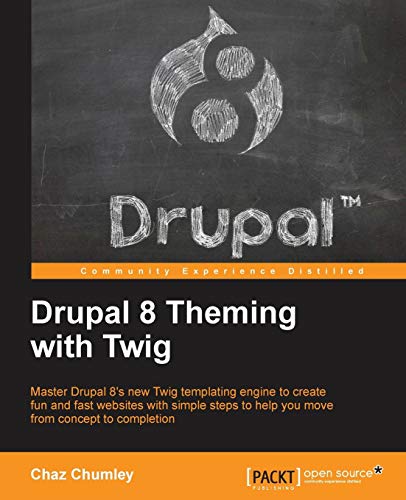 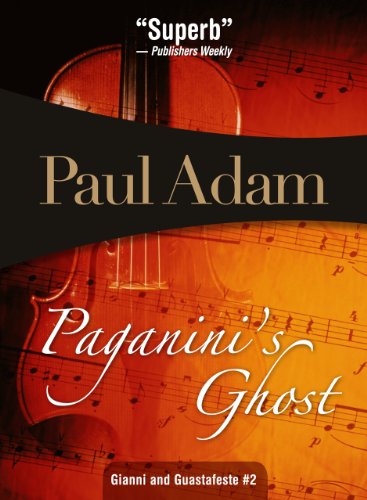