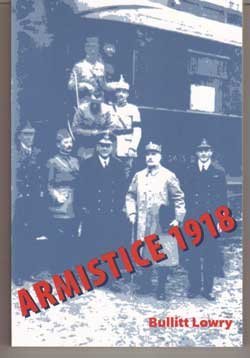 The five armistices arranged in the fall of 1918 determined the course of diplomatic events for many years.

The armistice with Germany, the most important of the five, was really a peace treaty in miniature. Bullitt Lowry, basing his account on a close study of newly available archives in Great Britain, France, and the United States, offers a detailed examination of the process by which what might have been only simple orders to cease fire instead became extensive diplomatic and military instructions to armies and governments.

He also assesses the work of the leading figures in the profess, as well as supporting casts of generals, admirals, and diplomatic advisors. 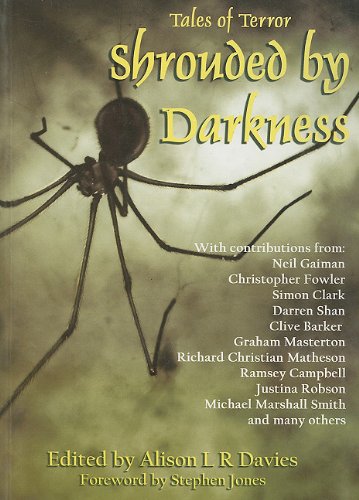 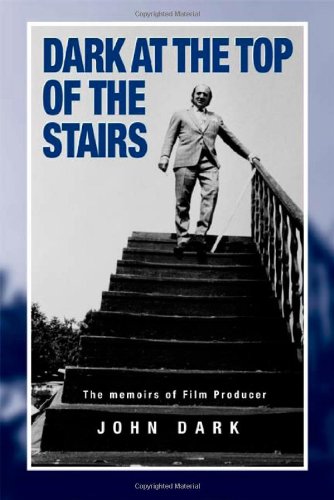 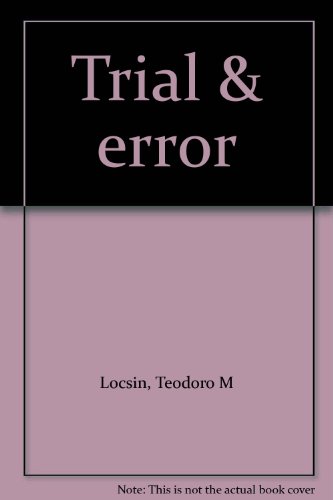 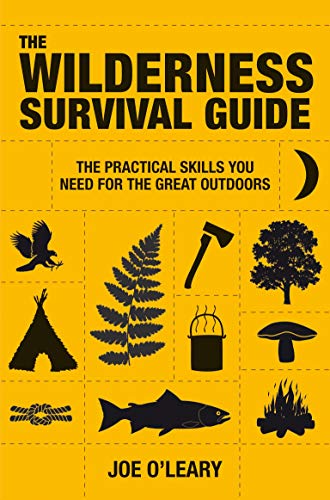 The Wilderness Survival Guide: The Practical Skills You Need for the Great Outdoors Joe OLeary 2010 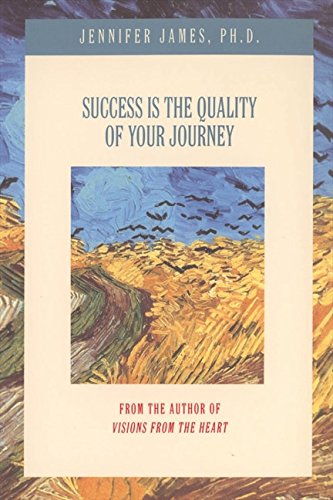 Success Is the Quality of Your Journey Jennifer James PhD 1986 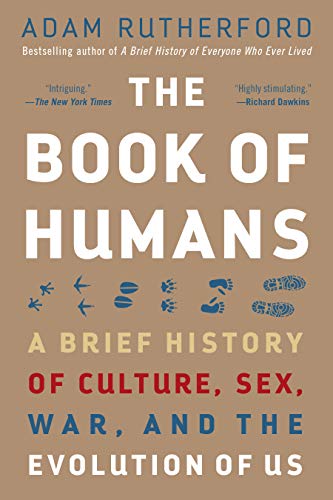 The Book of Humans: A Brief History of Culture, Sex, War, and the Evolution of Us Adam Rutherford 2020 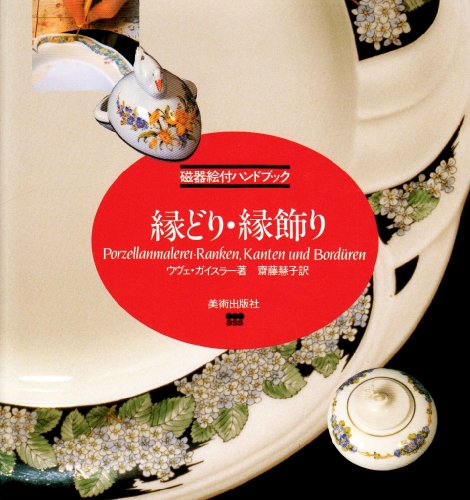 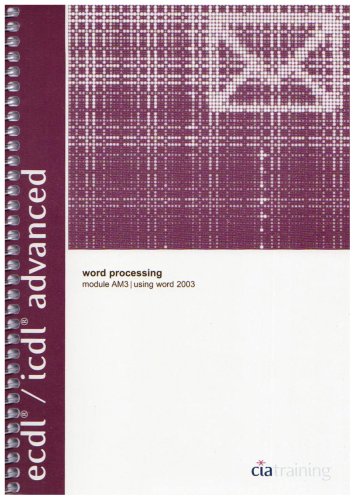