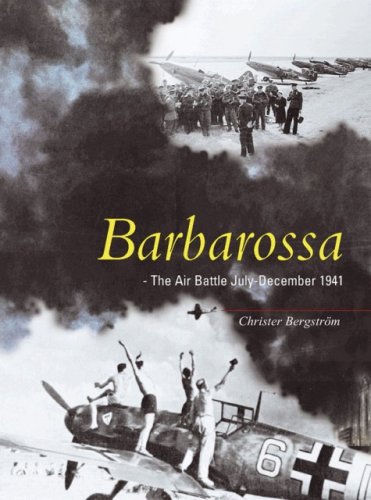 Although Operation Barbarossa, the German invasion of Russia in June 1941, is widely perceived seen as a great land offensive, equally important was the aerial supremacy that the Luftwaffe achieved over the front during its early phases.

Without the elimination of the threat posed by the Soviet air force, it would have been impossible for the army to have made the rapid advances of the summer and autumn of 1941. This book provides a detailed account of the massive aerial campaign fought in the skies over the Soviet Union following the launch of Operation Barbarossa.

Drawing on both Russian and German sources, the strength of Christer Bergströms writing lies in its detail, his ability to tell the story from the viewpoints of both sides and to put events in both their strategic and tactical contexts.

A large number of rare and previously unpublished photographs, biographical studies of major players, data tables, technical assessments and appendices accompany the text. Compiled by one of the worlds leading experts on the air war over the Eastern Front, this is the first in a series of books to cover the major phases of World War Two in this theatre of operations. 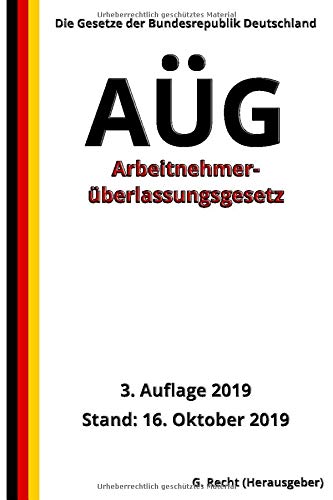 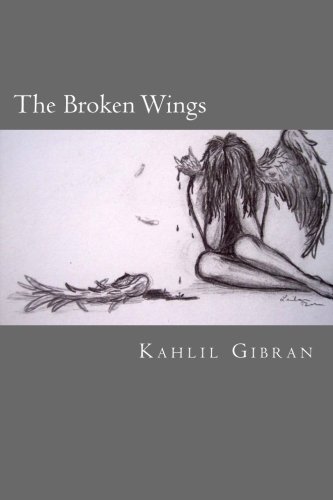 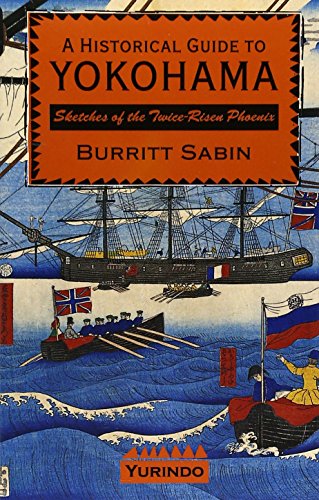 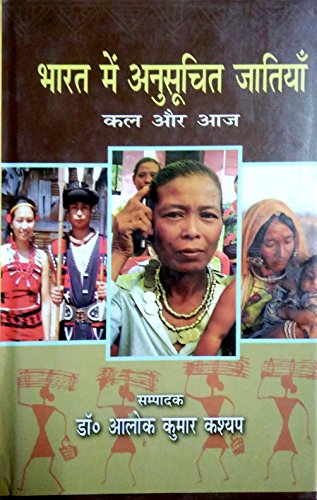