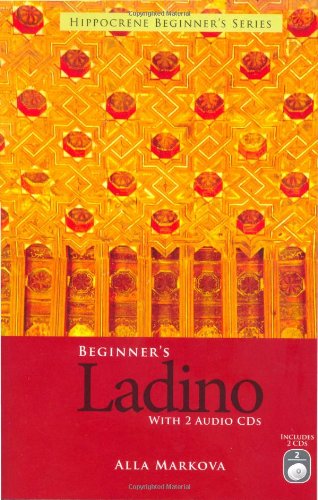 This title contains a book and 2 audio CDs. Ladino, also known as Judeo-Spanish, is the language of the Sephardic Jews. During the middle ages, the Jews who lived in the Iberian Peninsula spoke and wrote in the Romance languages of the host culture. They developed a unified dialect that was distinct from Castilian Spanish.

After the expulsion of the Jews in 1492, this language became part of the Iberian Heritage of the Sephardim throughout the world.

Today, although the language is in danger of extinction, it is experiencing a revival. 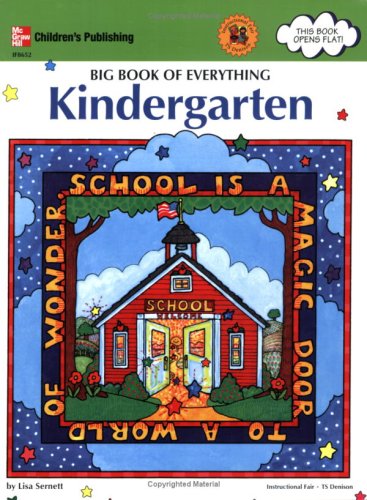 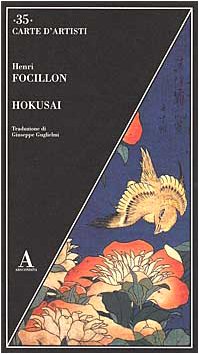 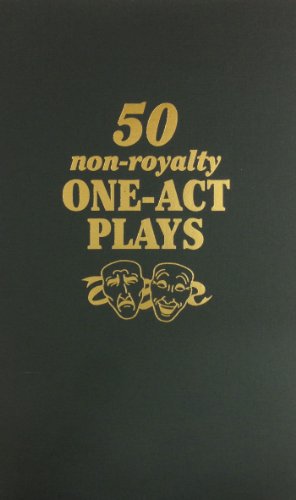 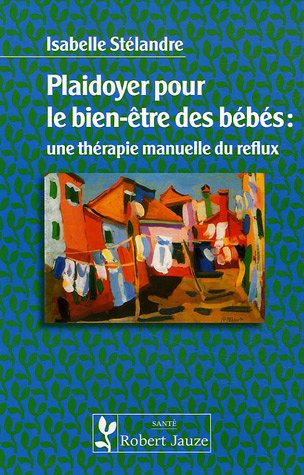 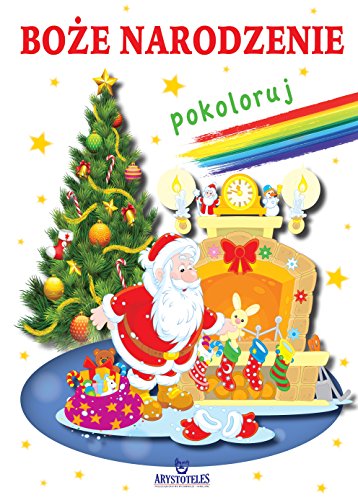 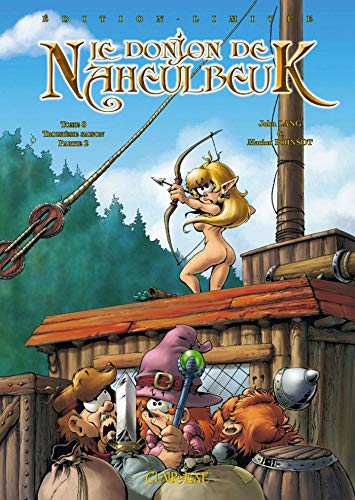