Blind Trust: Large Groups and Their Leaders in Times of Crisis and Terror 2004 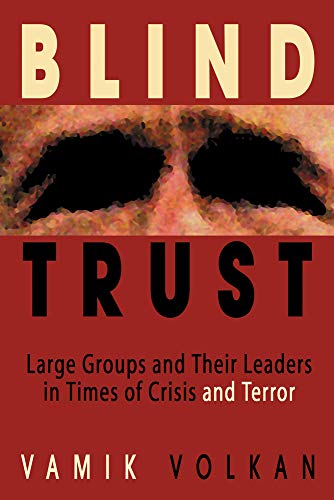 Blind Trust is the culmination of more than three decades of profound immersion in the most pressing sociopolitical conflicts of our time, by the psychoanalyst with probably the most direct experience with such issues of any in the world.

Author Vamik Volkan applies his knowledge of depth psychology to the turbulent and destructive human experiences in the current cauldrons of the greatest unrest and disaster throughout Europe, Asia, and the Middle East. Illuminating the etiologic bases of war, revolution, massacres, and terror, as these have disturbed the world from ancient times to modern civilization, his voice speaks for the imperative of reason and the application of modern analytic knowledge for conflict resolution at the highest levels.

The subjects are large groups and their leaders: windows into the lives of the Prophet Muhammad, Stalin, Milosevic, Osama Bin Laden, and David Koresh are interspersed with examinations of religion and fundamentalism and a sober study of suicide attackers.

Volkan’s detailed and scholarly description of regressive movements in large-group identities, complemented by an equal attention to progressive and creative reparative forces, represents a significant expansion of our understanding of group psychology. 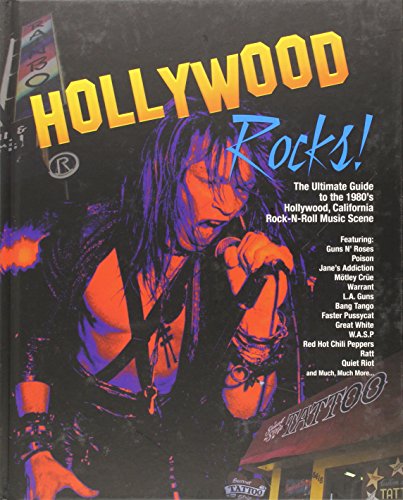 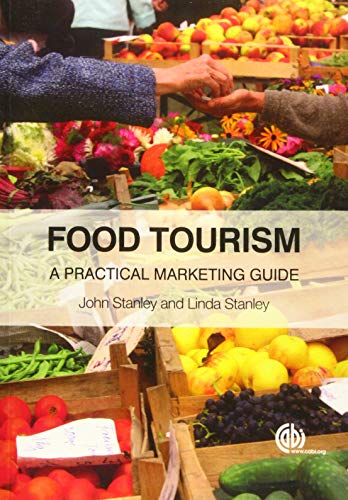 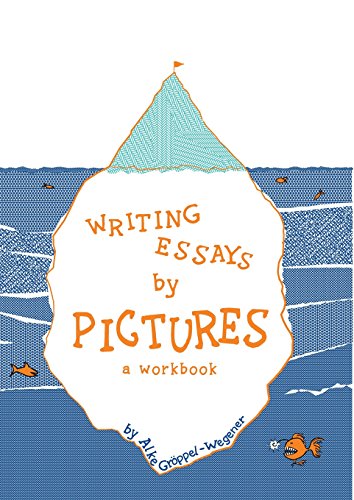 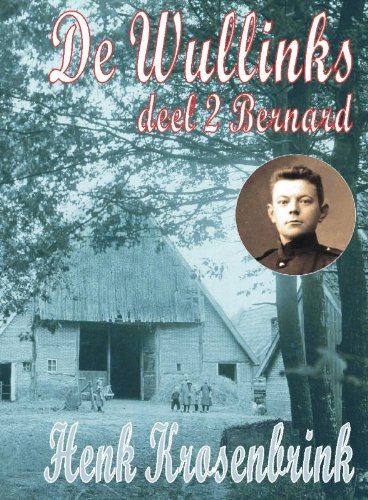 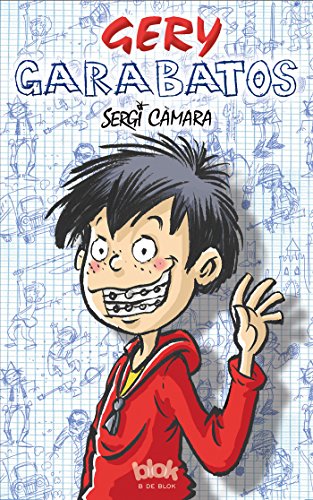 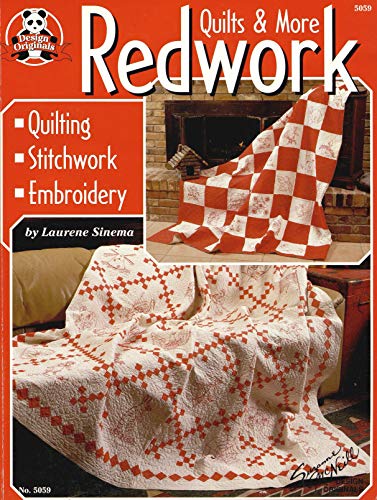