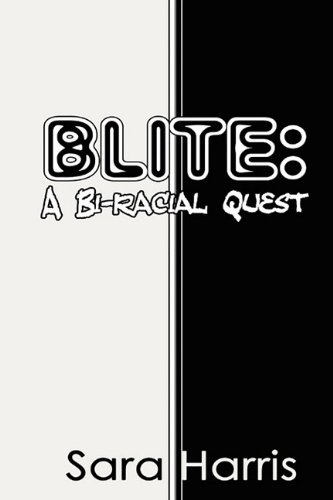 This unusual fictional tale depicts two bi-racial pre-teens, whose race plight leads them to create a race name that rightfully plugs into their White heritage, as well as the Black race.

Thus Blite is the outcome of their new race name. Bradford Jackson (BJ) and his play sister, best friend Syesha Lawson (Sy) are in homes with two loving parents who support them through their quest to be referred to as Blite as opposed to Black. Their Black History teacher, a young Trinidadian, also becomes personally involved, as the race-brawl nearly resulted in a fatal situation in her classroom.

The young teacher encounters this problem in the midst of her search for true romance. And through the revealing of the name Blite via an essay poem, opinions roll from students to teacher to principal to parents and all who would get involved. Throughout this unsure journey the bond between the White parents and their so called Black children is made stronger.

Tears are shed together and many race opinions are laid on the table-some opinions even purposely dogmatic. During their bi-racial quest the pre-teens seem to go from being twelve year olds to adults in just a few months. They soon discover that, race issues have the power to mature the once juvenile mind, in that they learn of God and how to forgive those peers who wronged them. 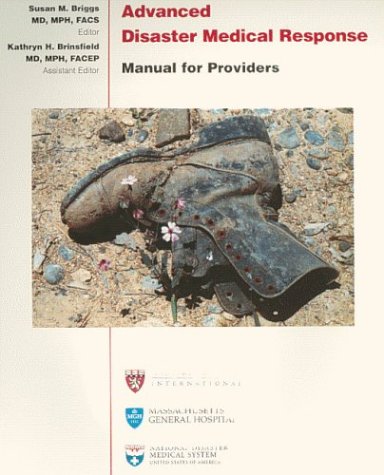 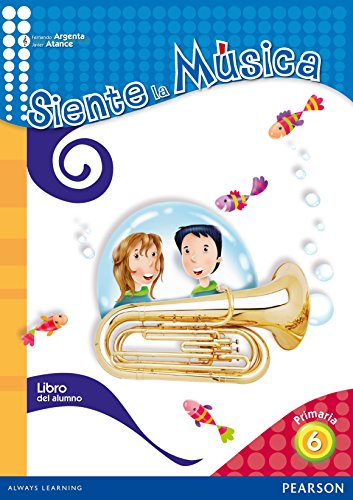 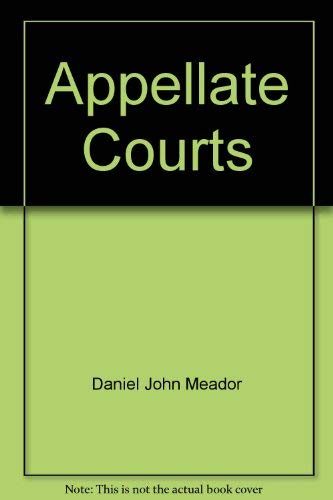