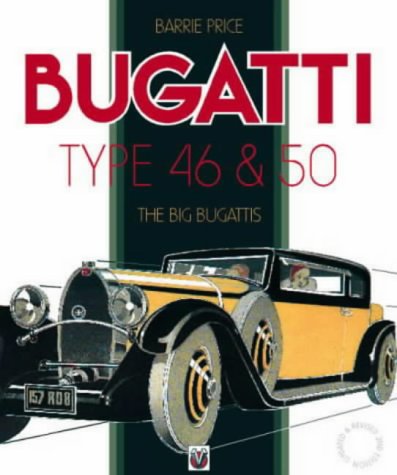 The Bugatti Type 46 was announced in the autumn of 1929. The new Bugatti chassis, at almost twelve feet in length and powered by an 8-cylinder engine of 5300cc, was intended to be the basis of a superlative large luxury car and so it proved to be. Bodied by the greatest European coachbuilders to the highest standards of quality and style for rich and discerning clientele, the T46 was in many ways a smaller Royale and is said to have been the favourite of Ettore Bugatti.

Later, an optional supercharger became available to create the 46S model. In 1930 the Bugatti Type 50 superseded the T46. The new model still used the T46 s chassis and most of its running gear, but featured a new, high-performance, twin-overhead-camshaft engine of just under 5-litre capacity.

This supercharged unit gave the T50 very spirited performance for such a large and luxurious car, placing the model firmly in the Grand Sport category. 1931 saw a team of T50s take part in the Le Mans 24-Hour race, but the cars were withdrawn before the race finished after Rost s car crashed, tragically killing a spectator in the process.

In total, fewer than five hundred T46 and T50 Bugattis were built but, with the obvious exception of the Royale, these cars represented the pinnacle of luxury car manufacture for the famous Molsheim marque.

Barrie Price s work is a concise history of the Bugatti Types 46 and 50, an engineering analysis and the most thorough survey yet of the many coachbuilt bodies fitted to these famous chassis.

Appendices include a complete chassis listing and reproductions of promotional material produced by Bugatti, Bugatti agents and others. 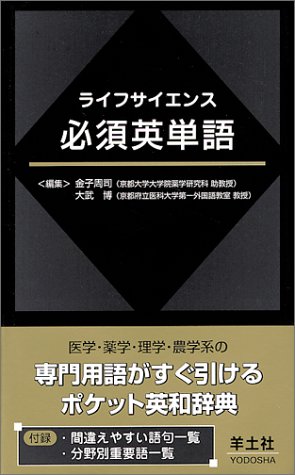 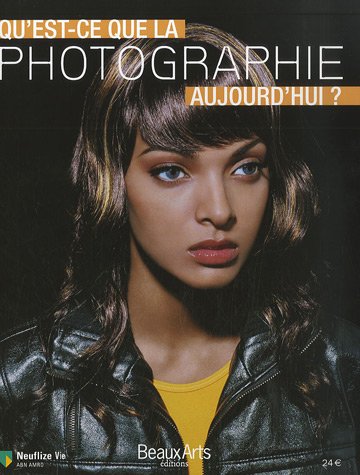 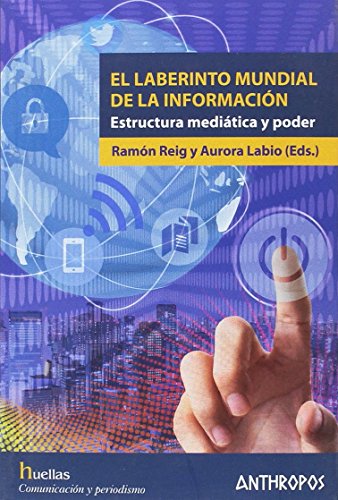 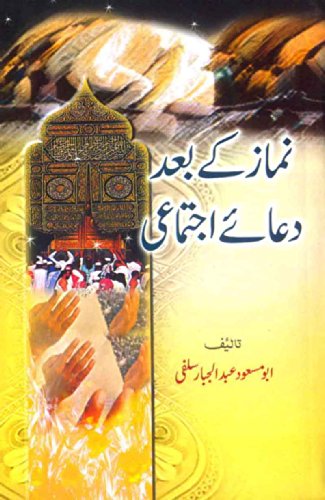 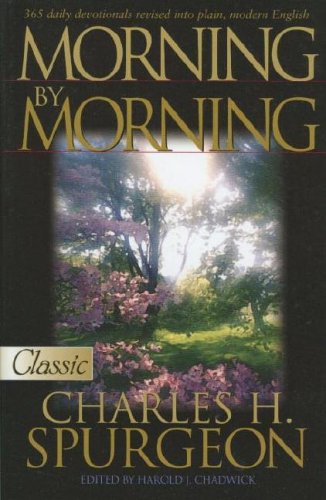