Campaigns and Hurricanes: A History of Presidential Visits to Mississippi 2018 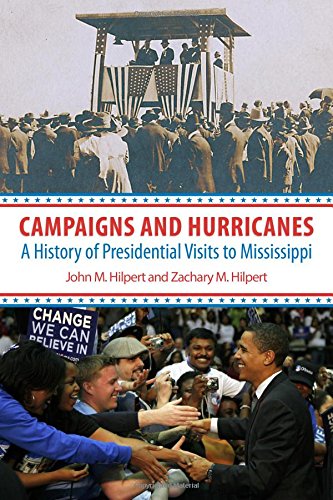 When William McKinley traveled to Mississippi in 1901, he became the first US president to visit the state while in office. Though twenty-four men served as president prior to McKinley, none of them included Mississippi in their travel plans.

Presidents in the twentieth and twenty-first centuries have a better record of visiting Mississippi.

There were forty-five presidential trips to the state between 1901 and 2016. Thirty-three communities hosted one or more of the sixty-nine stops the presidents made during those visits. George W. Bush is the unrivaled champion when it comes to the number and frequency of presidential visits.

During eight years in office, he visited Mississippi nineteen times, fourteen of those during the states recovery from Hurricane Katrina.Campaigns and Hurricanes: A History of Presidential Visits to Mississippi traces the presidential visits from William McKinley to Barack Obama and sets each visit into its historical context.

Readers will learn that of the forty-five visits made to Mississippi by sitting presidents, eighteen were for disaster recovery, eleven were to campaign, eight were in support of policy proposals, three were purely recreational, and five had singular purposes--for example, university commencement ceremonies or military inspections.

Mixed in the history of these visits are anecdotes and discussions of issues, trends, politics, and the people shaping the moments that brought US presidents to Mississippi. 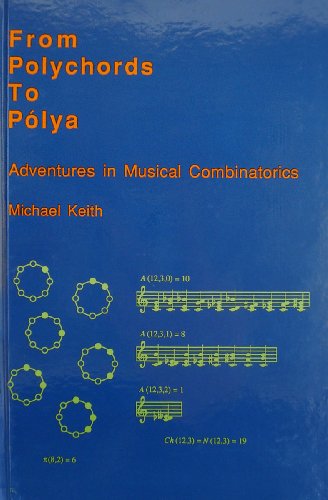 From Polychords to Polya : Adventures in Musical Combinatorics Michael Keith 1991 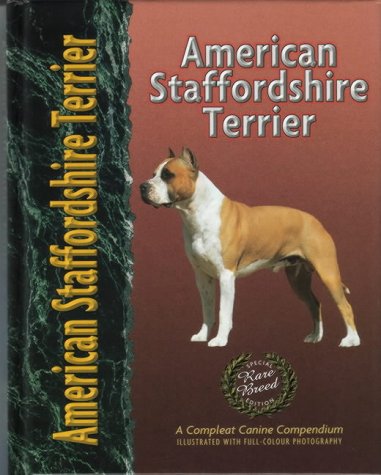 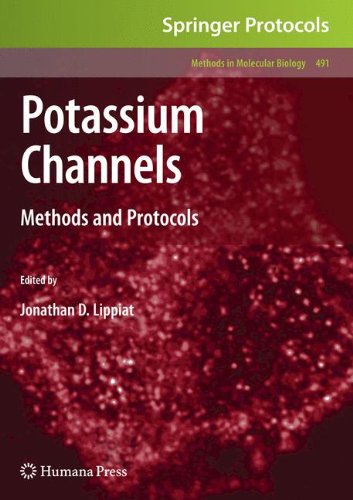 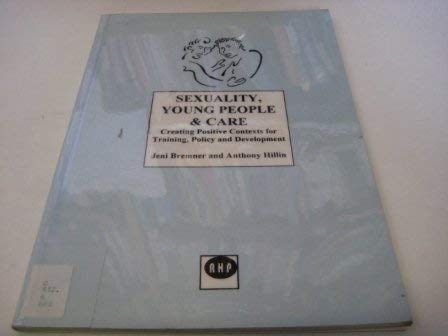