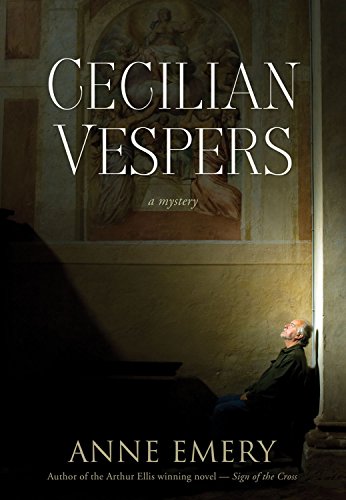 Lawyer and bluesman Monty Collins is used to defending murderers, and occasionally investigating murders himself. But he can’t round up the usual suspects this time.

The blood-drenched body of Reinhold Schellenberg, a world-renowned German theologian, has been found on the altar of an old church in Halifax, Nova Scotia, during Vespers on Saint Cecilia’s day. The man has nearly been decapitated. The controversial priest, once a top insider in the Vatican, was known to provoke strong feelings in Catholics of all ideological stripes.

Now those feelings have overflowed with horrifying results. His friend Father Brennan Burke has just opened a choir school for priests, monks, nuns, and other Catholics devoted to the glorious music of the Church’s past.

So Monty has before him an international cast of suspects, including a flamboyant Sicilian priest who left the Vatican under a cloud of suspicion; an eccentric English monk who has penned scathing attacks on Schellenberg’s actions during the Second Vatican Council; a disgruntled American ex-priest who can’t quite let go; a church lady with a history of violence; a Vatican enforcer; and, most perplexing of all, a police officer from the former East Berlin.

The case lifts the lid on fascinating episodes of Church history, thwarted ambitions, old grudges and long-simmering disputes. Monty and Brennan’s investigation takes them on a road trip to Italy: to the corridors of power and the glittering museums of the Vatican, the elegant apartments of an operatic diva, and the cloistered grounds of medieval monasteries.

Monty immerses himself in a world of ancient chants, votive candles, stained glass, incense, and the music of the spheres.

The more he learns, the more questions he has. In the end, he finds himself turning to the saints for answers!

Chemical and biological weapons in the Arab countries and Iran: An existential threat to Israel? Dany Shoham 2001 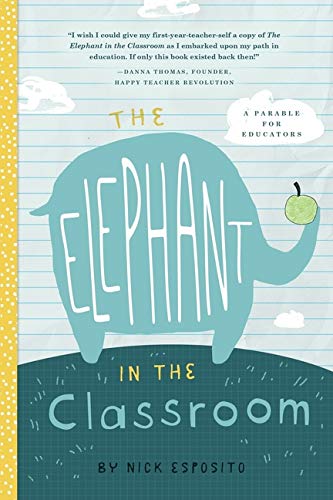 The Elephant in the Classroom: A Fable for the Wellness of Educators 2019 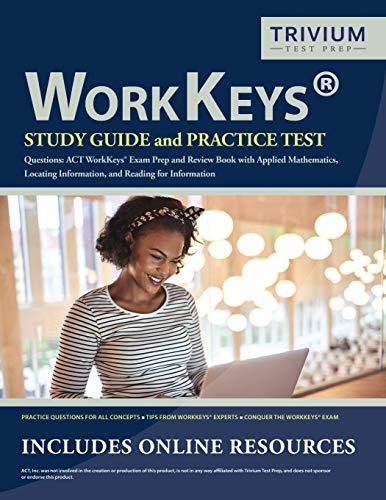 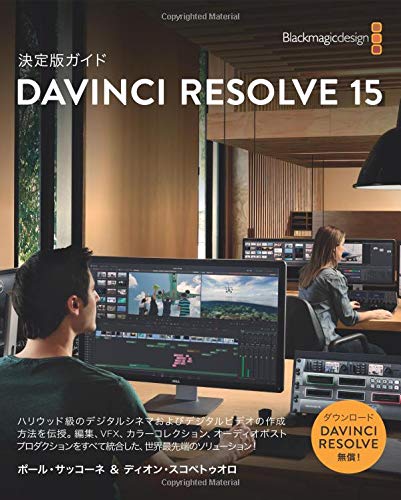 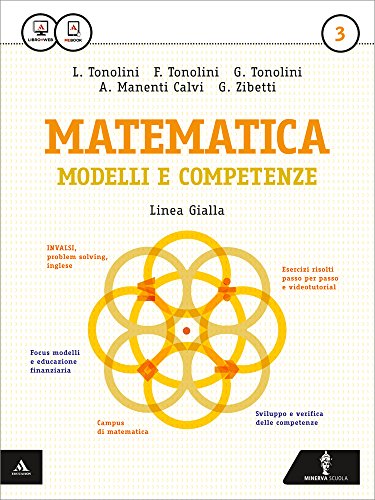