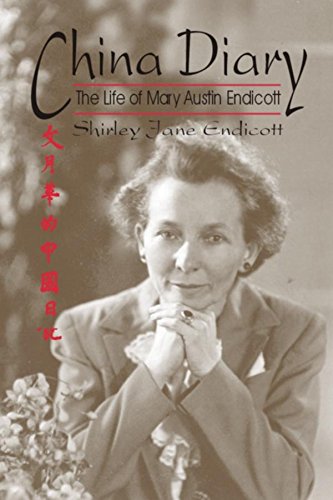 Mary Austin was a mayor’s daughter who expected to live an uneventful life in Canada. But when she said “I do” to Jim Endicott she found that she had “married China.” Thrust into extraordinary circumstances, but undeterred by the political turmoil around her in China, Mary Austin Endicott determined she would achieve the goals she set for herself.

She bore and raised four children, ran a one-room school and became the foster mother to three Chinese boys, despite the raised eyebrows of many of her fellow missionaries.

The family moved back to Canada, but it wasn’t long before Jim, who was becoming a well-known peace activist, returned to wartorn China. Mary, by then a school trustee, continued her fight for teachers’ rights and focussed her energy on increased activity in left-wing politics, all the while separated from Jim and grieving for a marriage she felt to be in jeopardy.

Mary and Jim were finally reunited in 1947 in the police state Shanghai had become. She used all her energy and faith in that time to help Jim regain his equilibrium.

For thousands of readers her book Five Stars over China countered the common practice during the Cold War of vilifying the Chinese Revolution. Then her greatest crisis came: Jim was accused of treason.

Shirley Jane Endicott has presented us with a fascinating account of her mother’s life, based on Mary Austin Endicott’s private writings and flavoured with Shirley’s memories.

She brings to life the story of an exceptional woman whose life was shaped by profound political and historical circumstances. 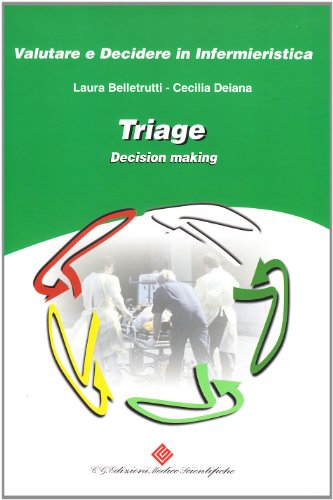 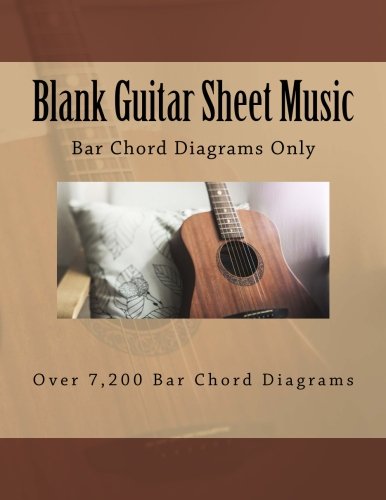 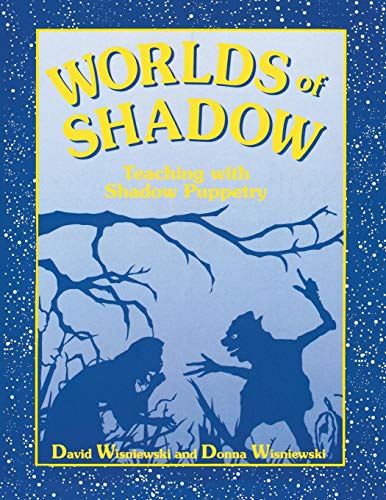 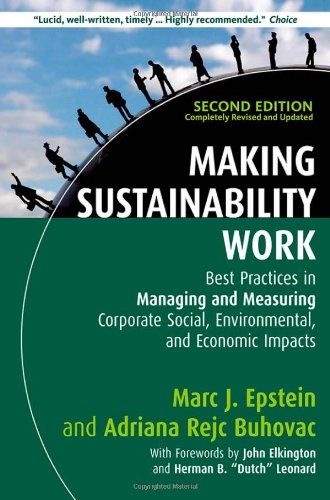 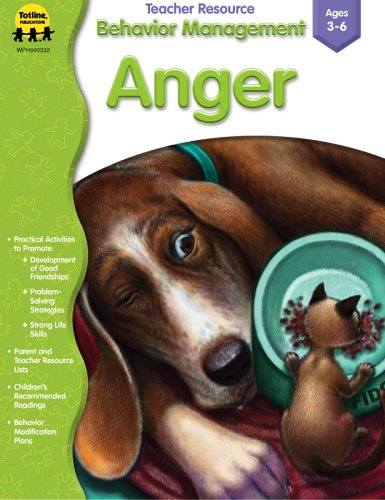