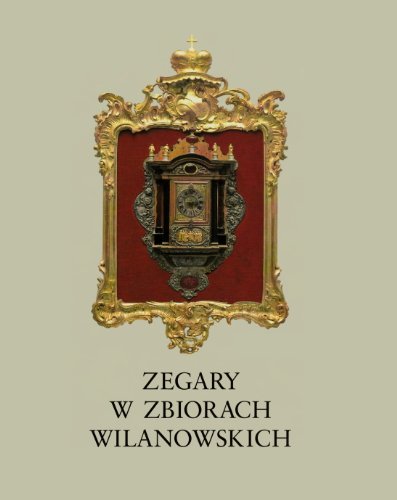 The exhibition of clocks from the collections of the Wilanow Palace Museum, held in the palace interiors, was given the title Time of the Turn of Millennium.

The collection of Wilanow clocks was being gathered for over three hundred years, mainly by subsequent owners of the palace; several valuable purchases were added to it in the post-war period. The exhibition was preceded by a period of studies and specialist research, which made the appropriate conservation of these historic clocks possible.

Their inner workings were given a thorough restoration treatment; in many cases valuable data were discovered hidden inside the mechanisms. Also the beautiful clock cases required care and attention of conservation specialists. This catalogue is not only a publication accompanying the exhibition, but also contains full documentation of all the clocks in the palace collection, the history of this collection, and the account of the history of particular objects.

Ms Anna Kwiatkowska, the creator of this exhibition and the author of the majority of texts in this catalogue, has gathered an impressive body of archival material, pertaining also to the clocks no longer in the Wilanow collections: those given away, transferred to other residences, and lost during the World War II.

The oldest Wilanow chronometres have measured the days of life of King John III Sobieski. Among them is the sundial on the garden facade of the south-east alcove, on which the winged figure of Cronus, the god of Time, indicates the hour with a feather on a lush drapery. It was made for the king by Adam Kochanski and Jan Hevelius.

The other clock dating from the times of John III Sobieski is the tower clock; since the beginning of the year 2000 it can again be heard chiming hours and quarters from the south tower of the palace. The catalogue is divided into the following sections: sundials, the tower clock, wall clocks, console clocks, table and mantelpiece clocks. 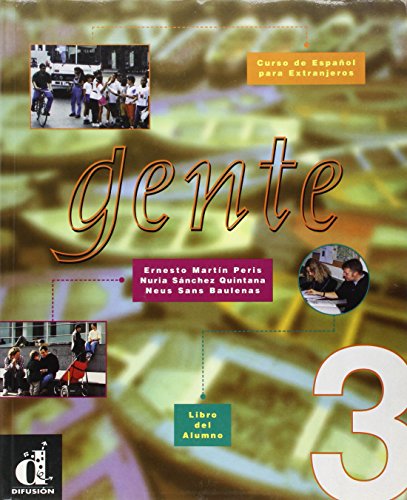 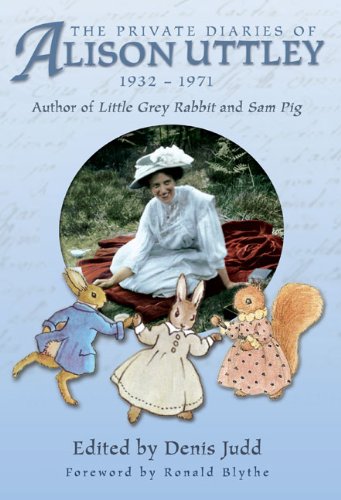 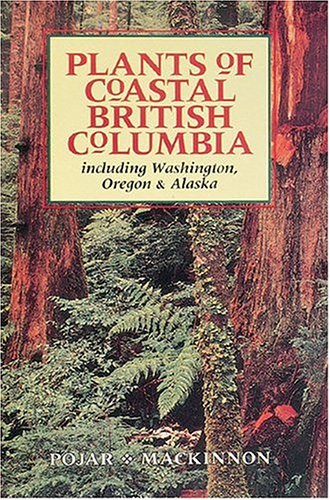