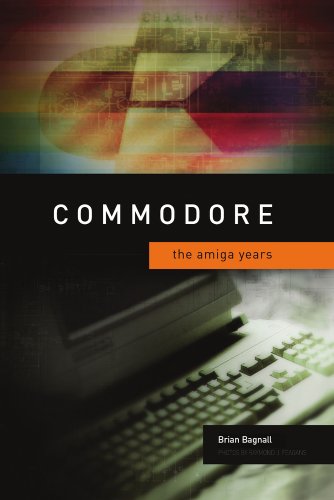 Seeking to ascertain how the Commodore Amiga, a computer now widely regarded as having been five years ahead of its competition, failed so spectacularly in the marketplace, this book takes an in-depth look at the people andÂ personalities behind it.

The often unflattering picture that emerges is one of top-level executives who had little understanding of how to market their product to the public and a company that struggledÂ to remain relevant.

Other products that Commodore produced and tried to market, such as the C128, Geos, game consoles, and the untold story of the proposed successor to the record-breaking C64âthe C65âare also examined in depth.

Told through firsthand interviews with company insiders, this examination of the now defunct company traces the often baffling decisions that led to the eventual demise of Commodore. 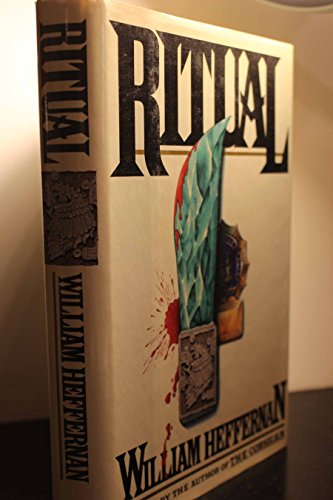 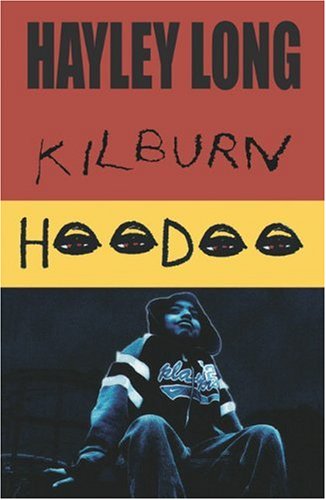