Confessions of a Ex-Doofus-ItchyFooted Mutha 2009 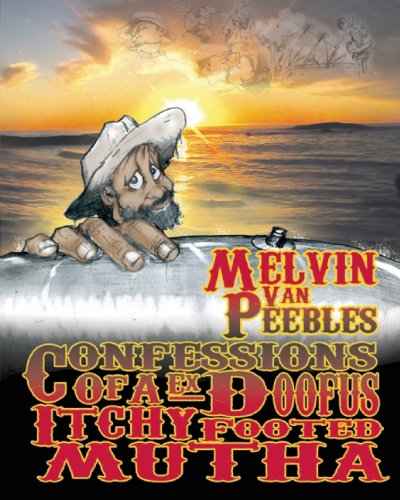 Nearly forty years after breaking his way into public consciousness, the indefatigable godfather of African American cinema presents a graphic novel version of his latest film (of the same name).

Beholden to no one but himself, Melvin Van Peebles vividly brings the big screen alive on the printed page in this delicious romp about a soul-searching globetrotter.The immaculately illustrated, bawdy picaresque details a lonely mans search for love in all the wrong places—an odyssey of a man (played in the film and in the illustrations by Van Peebles) whose restlessness keeps him constantly on the move.

Replete with film stills, all-original illustrations, crackling dialogue, and trademark wit (recalling the best of Richard Pryor as funneled through an oversexed Miguel de Cervantes), this madcap adventure reflects an artist-provocateur at the peak of his creative power.Melvin Van Peebles established his legacy as the iconoclastic founding father of African American cinema from directing, writing, producing, and acting in such groundbreaking films as Watermelon Man (1970) and Sweet Sweetbacks Baadasssss Song (1971).

He has been equally prolific across several media as a novelist, musician, and composer—and, quixotically, was the first African American to hold a seat on the American Stock Exchange.

His numerous achievements include the French Legion of Honor, the 1999 Chicago Underground Film Festivals Lifetime Achievement Award, several Tony Award nominations, a Grammy Award nomination, and a Gotham Award from MOMA and the Independent Feature Project in December 2008.

He lives in New York City. 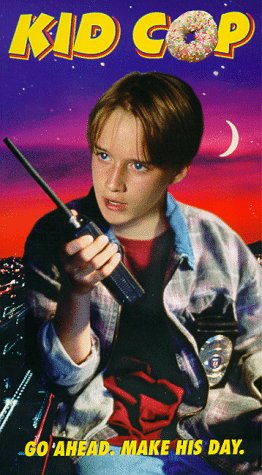 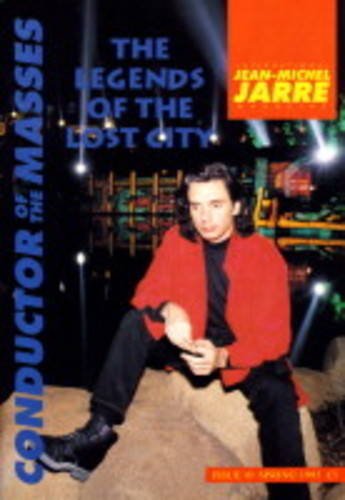 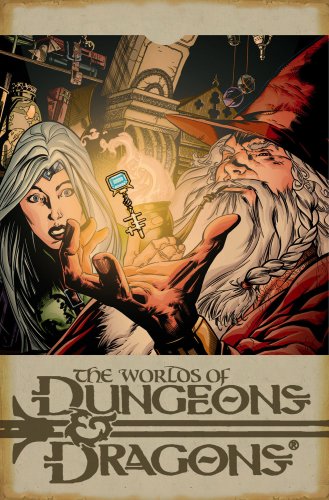 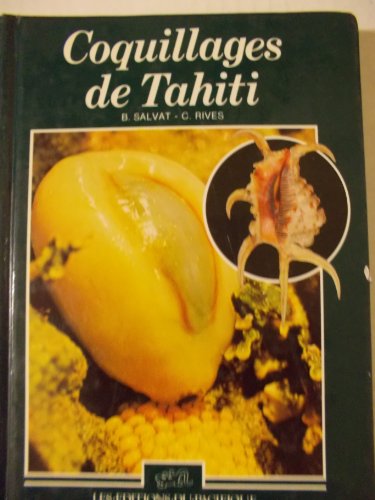 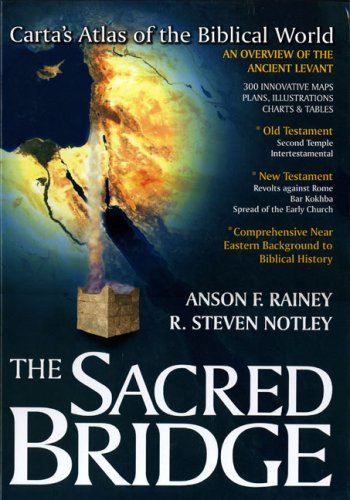 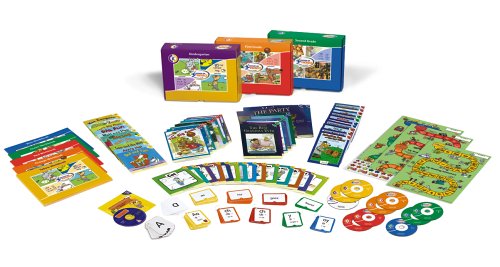 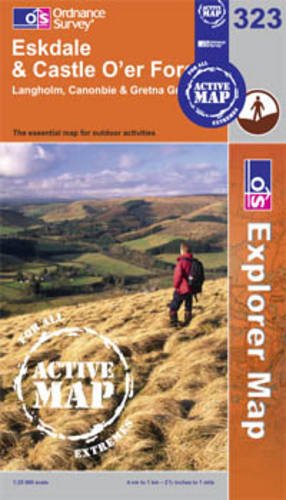