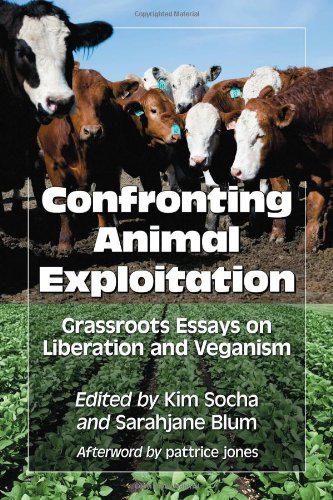 As animal exploitation increases, animal liberation issues are of growing concern, as seen through the rise of veganism, academic disciplines devoted to animal issues, and mainstream critiques of factory farms.

Yet as the dialogues, debates and books continue to grow, the voices of "street level" activists--not academics, journalists or vegan chefs--are rarely heard. This volume broadens animal liberation dialogues by offering the arguments, challenges, inspiration and narratives of grassroots activists.

The essays show what animal advocacy looks like from a collective of individuals living in and around Minnesotas Twin Cities; the essayists, however, write of issues, both personal and political, that resound on a global scale.

This collection provides a platform for rank and file activists to explain why and how they dedicate their time and what is being done for animals on a local level that can translate to global efforts to end animal exploitation. 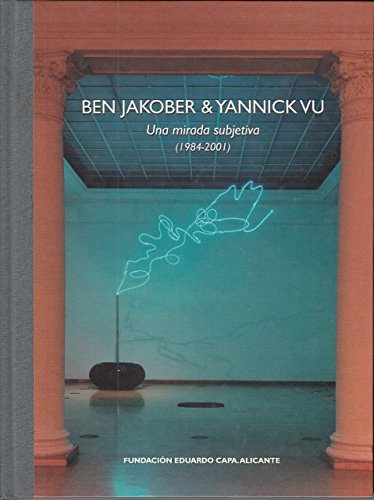 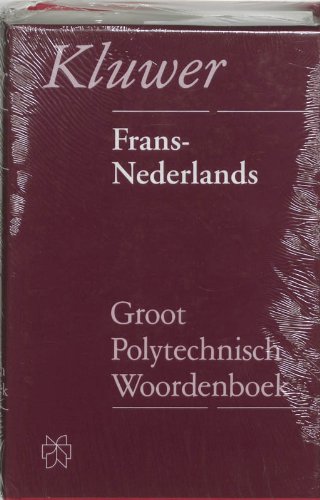 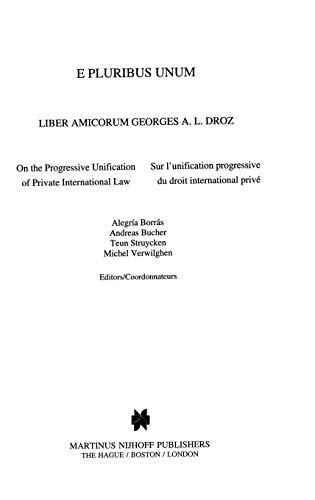 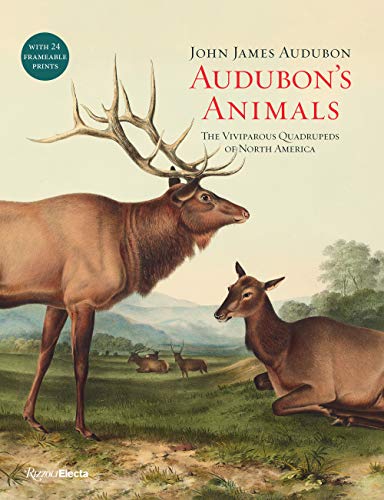