Crystal Lore, Legends & Myths: The Fascinating History of the Worlds Most Powerful Gems and Stones 2019 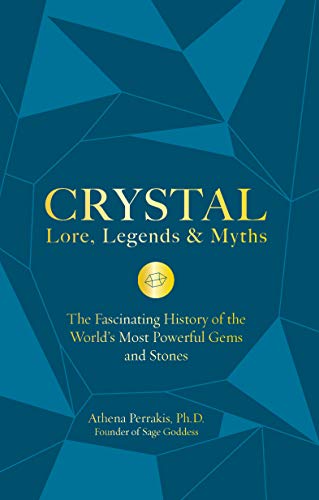 To access the power of crystals, you must know their stories. Crystal Lore, Legends & Myths presents the fascinating histories and legends of the world's crystals—from the first “mother” civilizations of Lemuria and Atlantis through Ancient Egypt, India, Greece, and Rome right up to the present day.

Crystals, gems, and semi-precious stones have long been sought for their beauty, power, and utility. Historically used as adornments, currency, talismans, and amulets, crystals have been reputed through the ages to bestow magic and power on the user.

However, in order to fully harness each stone’s unique power, one must know the unique legends and lore attached to it.Every stone has a narrative or key that unlocks its power.

In Crystal Lore, Legends & Myths, leading crystal expert and metaphysical teacher Athena Perrakis presents the fascinating history of the world’s most powerful stones. Organized chronologically, and anchoring the journey in seminal moments, contexts, and civilizations that played important roles, learn the history, properties, and how to access wisdom from the crystals of: Atlantis and Lemuria; Egypt and Mesopotamia; India; Minoa, Greece, and Rome; Aaron’s breastplate from the Bible; interdimensional awareness; quantum healing; and the zodiac.

Among them, discover: Lemurian seed quartz crystals, said to be implanted with wisdom by Lemurian high priests and priestesses set to be activated long after their civilization’s doomed fate.Tourmaline, which, according to ancient Egyptian legend, formed in the center of the Earth before passing through a rainbow on its way to the Sun.Cat’s eye chrysoberyl, which was used for protection among ancient Roman soldiers in battle.

In Asia and the Middle East, it is recommended to protect against the evil eye.Pitdah or topaz, which ancient people believed would bring long life and prosperity and carried the illumination of God within, and was the second stone in Moses’s brother Aaron’s breastplate.Crystal Lore, Legends & Myths brings the history of gemstones and crystals to life in a way that honors the magic and mystery of a romance with gems that stretches back millennia.

Learn the fascinating stories of how gems and minerals were used to raise power, store wisdom and secret teachings, and give incredible healing—and tap into the powers of the crystals yourself! 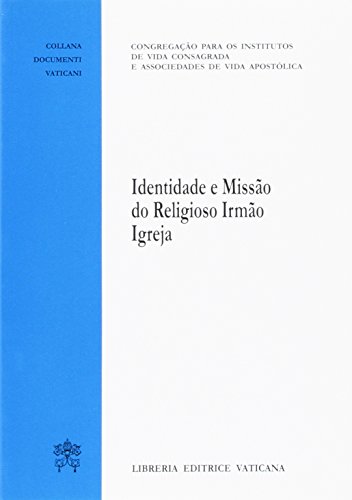 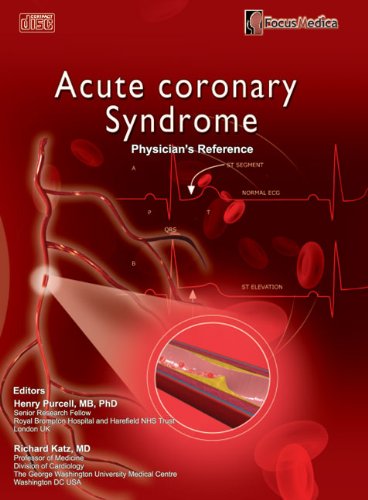 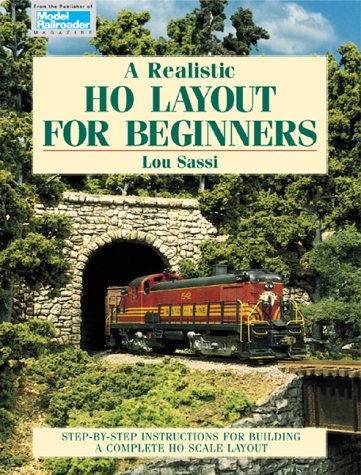 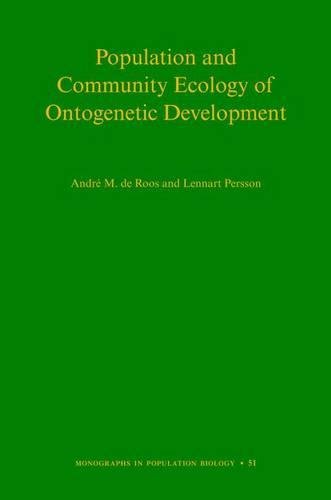 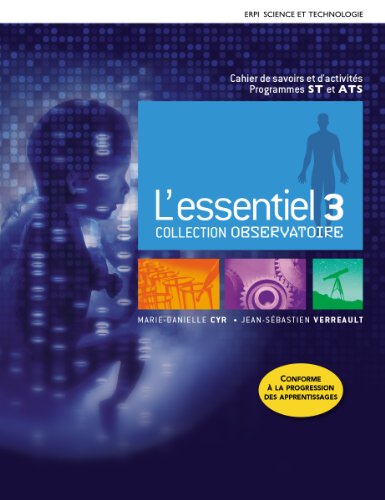 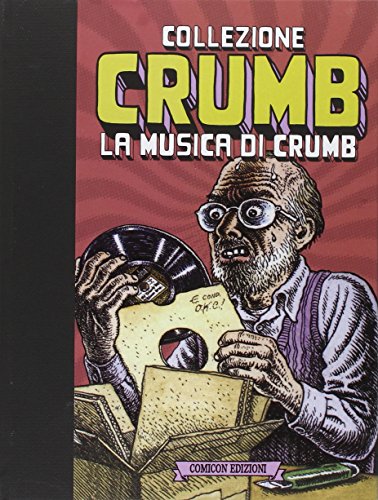