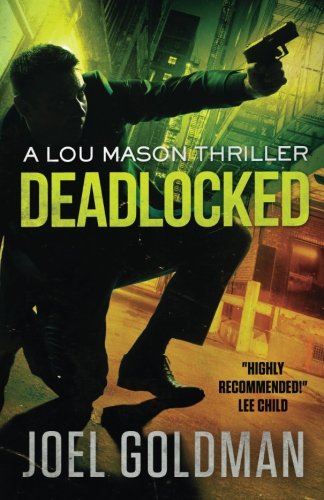 Joel Goldman’s latest Lou Mason Thriller! A certain death penalty case and execution is the catalyst in Joel Goldmans legal thriller Deadlocked. The fourth Lou Mason case is the best and most thought provoking and when the action starts it is a real page turner delivered by a pro.

Mystery Scene Magazine This is one of the finest legal thrillers Ive read in years. Deadlocked is on a par with anything written by John Grisham or Scott Turow. Its attention to characters, smooth dialog, well-crafted plot and superb pacing make me want to read each of Goldmans previous three novels.

Al Nye The Lawyer Guy Ryan Kowalczyk denied slaughtering a young couple even after his best friend turned against him, sending him to death row.

When Lou Mason is hired to prove Ryan’s innocence, a killer does whatever it takes to stop Mason. The deeper Mason probes, the greater the danger—until the past and present collide in an explosion of deceit, corruption, and murder.

Think Scott Turow and Catherine Coulter at their page-turning best and you’ll have Joel Goldman in Deadlocked! In his fourth novel, attorney-turned-author Joel Goldman delivers a well-plotted legal thriller that takes an insightful look at capital punishment and questions of guilt.

Once he is read by more they will become fans and he a household name. He writes with the best of them and I read them all! Deane Story Lou Masons best outing...very satisfying and highly recommended. Lee Child, Bestselling Author of the Jack Reacher series Don’t wait! Grab your copy of Deadlocked now and get ready to stay up all night!

And don’t miss the blistering action and thrilling excitement in the other books in Joel Goldman’s Lou Mason Thriller series, Motion To Kill, The Last Witness and Cold Truth!

When two of his partners are killed, corruption, sex and murder fill trial lawyer Lou Mason’s docket as he tracks the killer.

Will Lou be the next victim? Found out in Motion To Kill, the action-packed, can’t-put-it-down first book in the Lou Mason thriller series! Lou Mason is back in The Last Witness and this time its personal when his surrogate father, Homicide Detective Harry Ryman, arrests his best friend, Wilson Blues Bluestone, Jr., for murder.

Mason unearths secrets someone will do anything to keep as he closes in on a desperate killer, setting himself up as the next target.

When a troubled young woman turns herself in for murder in Cold Truth, Lou Mason takes the case – yet something about her story doesn’t add up.

To catch a killer, Lou dives into a sordid world of money, drugs and a devastating black market where the price for the truth is paid in blood. 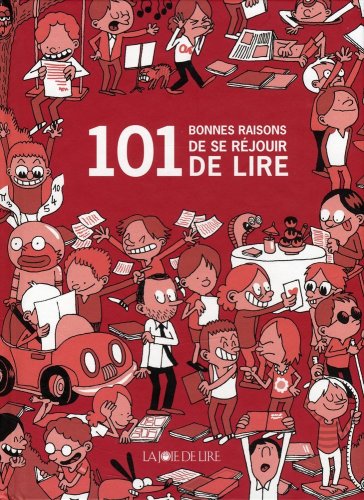 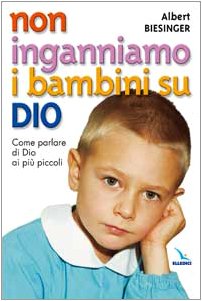 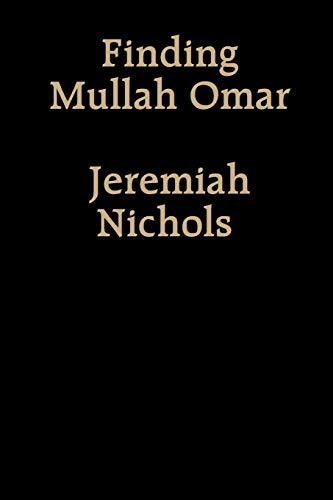 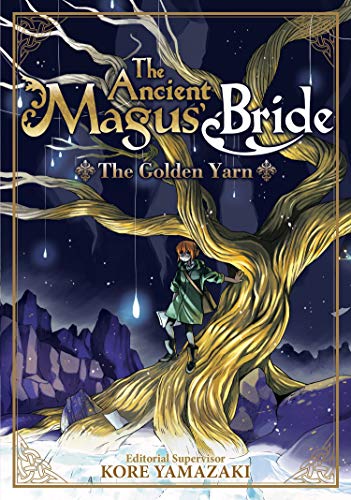 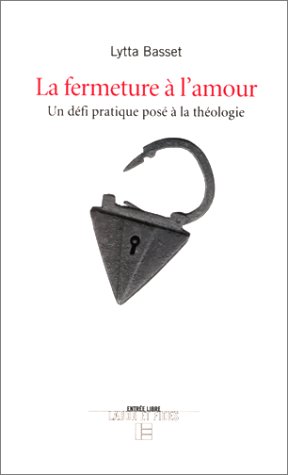 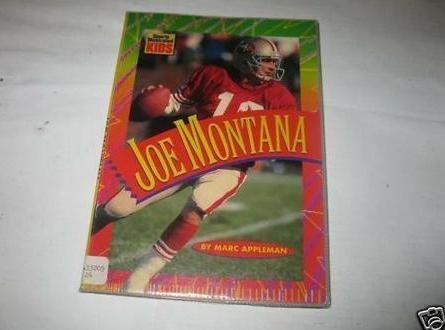 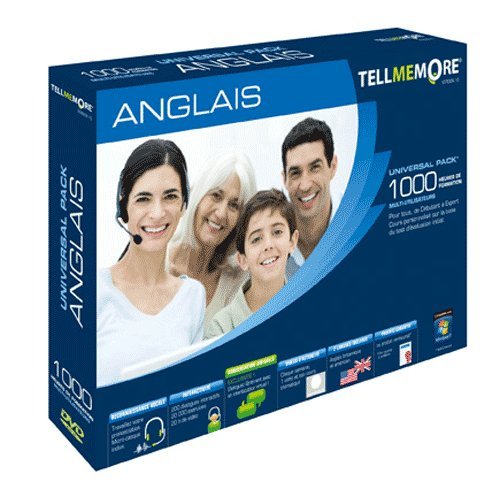 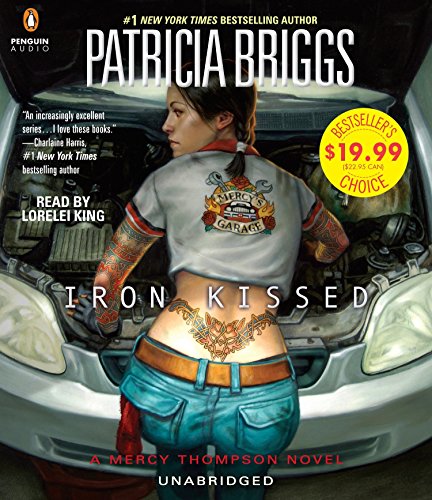