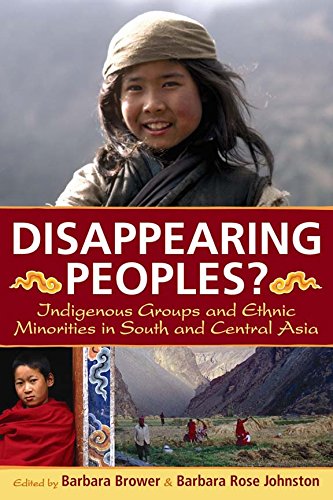 South and Central Asia is a region of extraordinary cultural and environmental diversity and home to nearly one-quarter of the earths population.

Among these diverse peoples are some whose ways of life are threatened by the accelerating assault of forces of change including environmental degradation, population growth, land loss, warfare, disease, and the penetration of global markets. This volume examines twelve Asian groups whose way of life is endangered.

Some are indigenous peoples, some are not; each group represents a unique answer to the question of how to survive and thrive on the planet earth, and illustrates both the threats and the responses of peoples caught up in the struggle to sustain cultural meaning, identity, and autonomy.

Each chapter, written by an expert scholar for a general audience, offers a cultural overview, explores both threats to survival and the groups responses, and provokes discussion and further research with food for thought.

This powerful documentation of both tragedy and hope for the twenty-first-century survival of centuries-old cultures is a key reference for anyone interested in the region, in cultural survival, or in the interplay of diversification and homogenization. 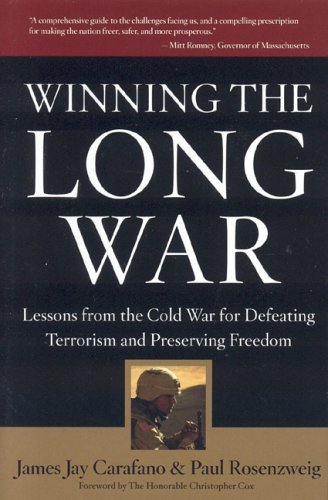 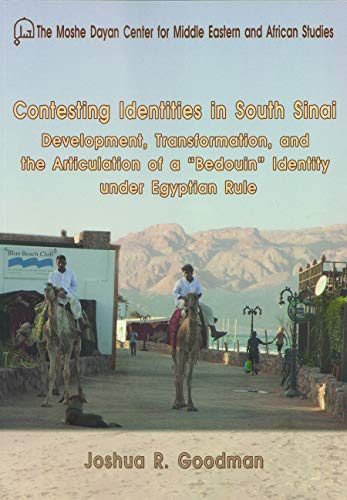 Contesting Identities in South Sinai: Development, Transformation, and the Articulation of a Bedouin Identity Under Egyptian Rule Joshua R. Goodman 2014 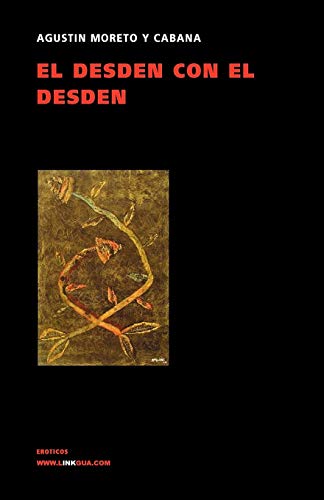