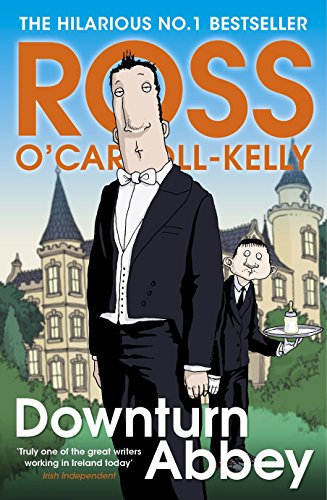 Since inheriting a pile in Killiney, Ross OCarroll-Kelly - schools rugby legend, lover of the ladeez and award-winning author - can add a new string to his not inconsiderable (you know what I mean) bow - lord of the manor.

Downturn Abbey is the story of how he tackles his new responsibilities. Or not.The century is not yet a teenager, yet everything is shrouded in gloom.

People are tightening their belts, rationing and making do. Across Europe, there is uncertainty, with the possibility of, like, serious conflict hanging in the air.

Yet, amidst the splendour of Honalee - a mock-something-or-other mansion that Ross and Sorcha recently inherited - life goes on.The world is changing quickly - especially for Ross.

As he stares down the barrel of middle age, he has decided that its time to possibly do right by Sorcha and put their marriage back together.But he has even bigger challenges to face.

His son has hitched his future to a family of commoners, his old dear is involved in a love affair that threatens disgrace for the family, and his daughter has turned into the worst little madam you can imagine.

Oh, yeah, and he is about to become a grandfather at 31.As Sorcha embraces her new life of afternoon teas on fine bone china plates and Downton Abbey theme porties, he is suddenly wrestling with duty, loyalty and the thousands of women out there who still desire the pleasure of his company.Downturn Abbey is the thirteenth novel in Paul Howards Ross OCarroll-Kelly series.

Ross books - annual No 1 bestsellers - have sold over half a million copies, are annually nominated for the Popular Fiction prize at the Irish Book Awards - where they have twice won the prize - and are also critically acclaimed as satirical masterpieces.

Titles include The Curious Incident of the Dog in the Nightdress, Should have Got off at Sydney Parade, This Champagne Mojito is the Last Thing I Own, Rhino What You Did Last Summer, NAMA Mia!, The Oh My God Delusion (chosen as Irelands favourite book in Easons 2011 125th birthday poll) and The Shelbourne Ultimatum. 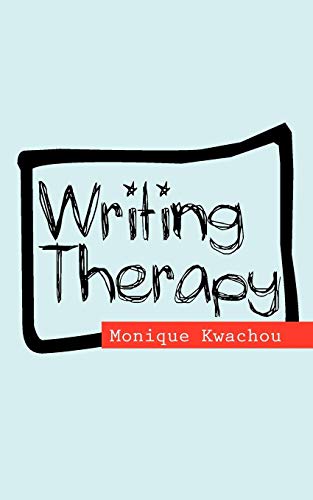 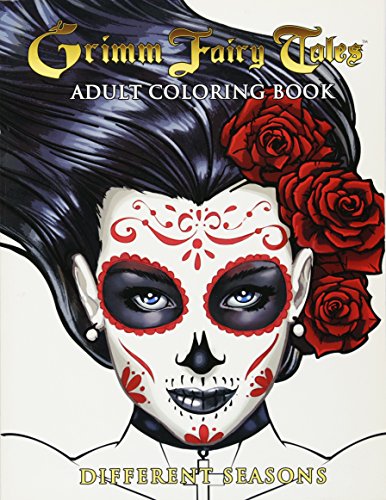 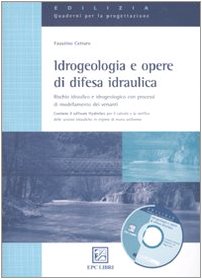