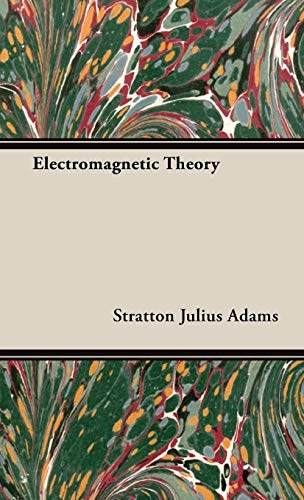 ELECTROMAGNETIC THEORY by JULIUS ADAMS STRATTON. PREFACE: The pattern set nearly 70 years ago by Maxwells Treatise on Electricity and Magnetism has had a dominant influence on almost every subse quent English and American text, persisting to the present day.

The Treatise was undertaken with the intention of presenting a connected account of the entire known body of electric and magnetic phenomena from the single point of view of Faraday.

Thus it contained little or no mention of the hypotheses put forward on the Continent in earlier years by Riemann, Weber, Kirchhoff, Helmholtz, and others. It is by no means clear that the complete abandonment of these older theories was fortunate for the later development of physics.

So far as the purpose of the Treatise was to disseminate the ideas of Faraday, it was undoubtedly fulfilled; as an exposition of the authors own contributions, it proved less successful.

By and large, the theories and doctrines peculiar to Maxwell the concept of displacement current, the identity of light and electromagnetic vibrations appeared there in scarcely greater completeness and perhaps in a less attractive form than in the original memoirs.

We find that all of the first volume and a large part of the second deal with the stationary state. In fact only a dozen pages are devoted to the general equations of the electromagnetic field, 18 to the propagation of plane waves and the electromagnetic theory of light, and a score more to magnetooptics, all out of a total of 1,000.

The mathematical completeness of potential theory and the practical utility of circuit theory have influenced English and American writers in very nearly the same proportion since that day.

Only the original and solitary genius of Heaviside succeeded in breaking away from this course. For an exploration of the fundamental content of Maxwells equations one must turn again to the Continent. There the work of Hertz, Poin car6, Lorentz, Abraham, and Sommerfeld, together with their associates and successors, has led to a vastly deeper understanding of physical phenomena and to industrial developments of tremendous proportions.

The present volume attempts a more adequate treatment of variable electromagnetic fields and the theory of wave propagation.

Some atten tion is given to the stationary state, but for the purpose of introducing fundamental concepts under simple conditions, and always with a view to later application in the general case. The reader must possess a general knowledge of electricity and magnetism such as may be acquired from an elementary course based on the experimental laws of Coulomb, Amp& re, and Faraday, followed by an intermediate course dealing with the more general properties of circuits, with thermionic and electronic devices, and with the elements of electromagnetic machinery, termi nating in a formulation of Maxwells equations.

This book takes up at that point. The first chapter contains a general statement of the equations governing fields and potentials, a review of the theory of units, reference material on curvilinear coordinate systems and the elements of tensor analysis, concluding with a formulation of the field equations in a space-time continuum. 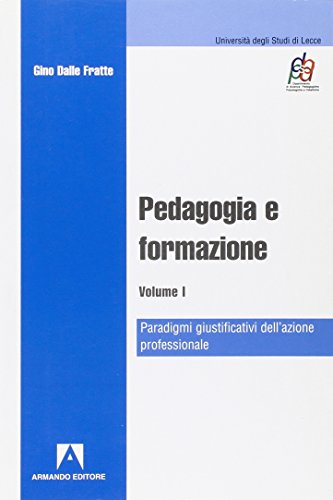 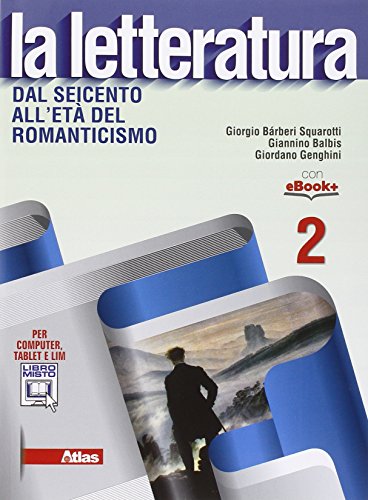 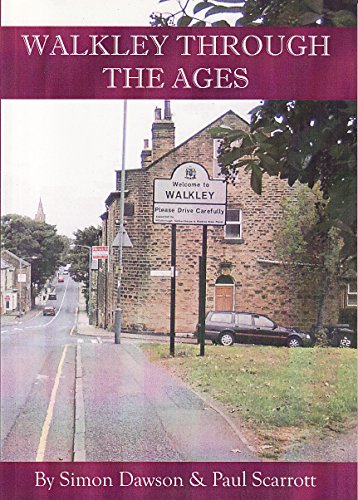 Walkley Through the Ages Simon Dawson 2003 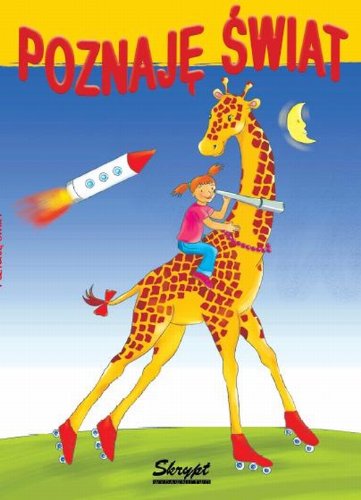 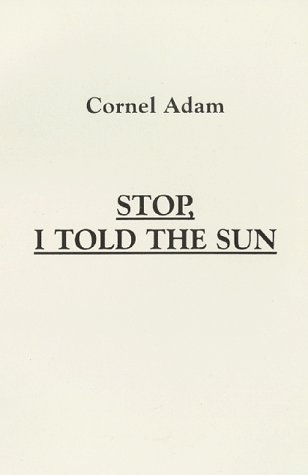 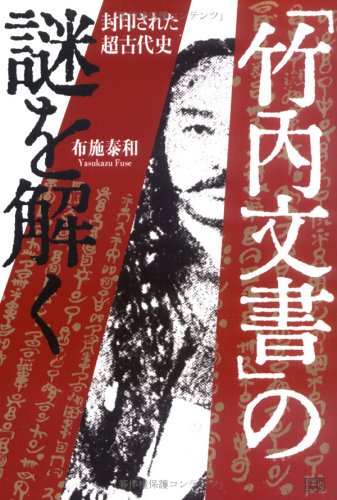