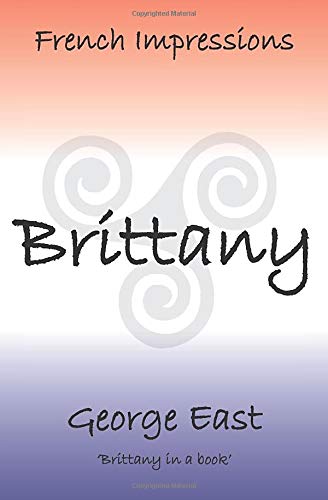 Did you know … THE BERET-THROWING CHAMPION of all France comes from Brittany? THE KLINGON LANGUAGE is based on Breton?

and KING ARTHUR AND MERLIN are buried in seventeen different locations in Brittany? FRENCH IMPRESSIONS - BRITTANY is packed with facts, legends and off-beat but insightful observations about this most fascinating of French regions.

Inside these covers you’ll find reviews of more than a hundred Breton towns as well as dozens of classic and little-known regional recipes.

You’ll also find out what it’s like to own property, live, or run a business across the Channel. Or how to protect your house from a thunderstorm with a row of acorns…or unblock a seriously eggbound hen. The funniest man on the planet (at time of writing) George East, former nightclub bouncer, private detective, radio DJ, pub landlord and gravedigger has been writing about and messing around in France for more than thirty years.

As George cheerfully concedes, he still cannot speak the language properly and is further away from understanding the French psyche than when he started his adventuring across the Channel.

This book is a record of a year spent living in a tiny hamlet in the Monts d’Arrée area of Brittany. Loved by millions of Francophiles and general readers, George’s quirky, amusing yet informative style creates a vivid impression of a fascinating region, its people and past.

French Impressions - Brittany contains everything you have ever wanted to know about that fascinating region - and more - in a book. Read about the crepe throwing champion of all France, the celtic history of the region, the myths and legends and the surprising links Brittany has with Welsh, Irish and Scotts culture and the English language.

Learn here also what it is like to live among the people who are geographically as well as culturally light years apart from the rest of France with their unique language, cuisine and views on Life.

Readers who love this hugely popular authors unique take on France, the French will adore this latest encounter with our nearest continental neighbours...

to say nothing of a cavalcade of nutty Brit expats and native Bretons. The book also includes some classic Breton recipes and reviews of more than 100 Breton towns and tourist attractions.

In short, it is Brittany in a book.... THOSE who have come to love Georges Home Thoughts from Abroad column in French Property News will not be disappointed by French Impressions: Brittany.

He has that happy knack of conveying genuine insight into a region, fascinating facts and the sense of adventure and discovery thats so important in all good travel writing. But its all written in a way that is laugh-out-loud funny.

He reviews more than a hundred Breton towns and shares dozens of regional recipes; the classics as well as some more intriguing and esoteric dishes that he has discovered cider apple and blackberry atomic chutney anyone?

Whats more, there are handy sections at the back with useful online contacts and a whistle-stop tour of beautiful Breton towns and villages that George visited on his travels. Theres information and inspiration aplenty in this book, and above all, its a thoroughly entertaining read.-FPN.

Salut mon vieux pote (old fellow). Ive received your last book and after reading the 100 first pages I can say that its an unusal touristic book, sure!

Its far from the eden vision some foreigners could have about France, but absolutly the truth. I really enjoy it even if I feel concerned about what youve written.

And I must say thats the first time I can understand 95% of your book (thanks to my MBA course last year)! Your anylisis about Bretons and French is particularly fine and funny! For this Frenchman, your french impressions are impressive! --Philippe Boulet - CA Bank Manager. Clearly George is the most humorous, prolific and unknown raconteur of our times!

READ HIM TODAY. If you don’t agree, please leave your reviews and comments on this 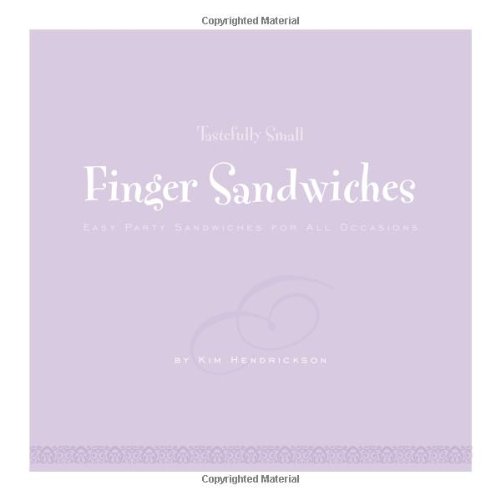 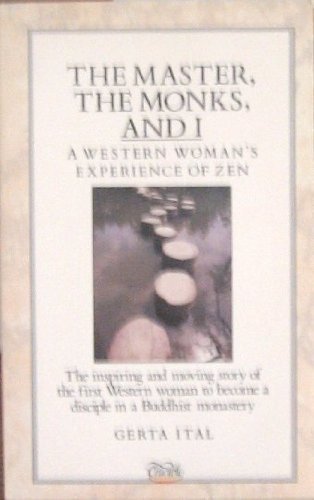 Master, the Monks and I: Womans Experience of Zen Gerta Ital 1987 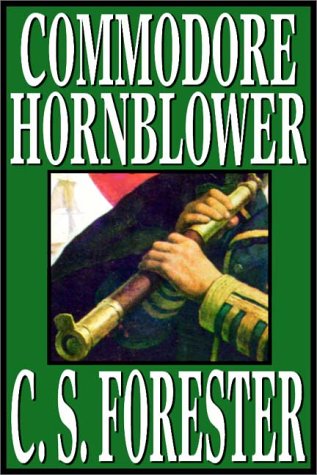 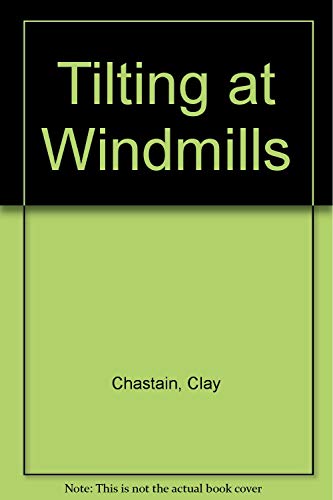 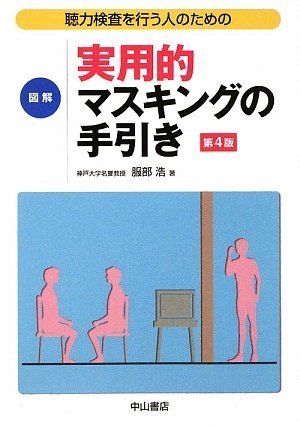 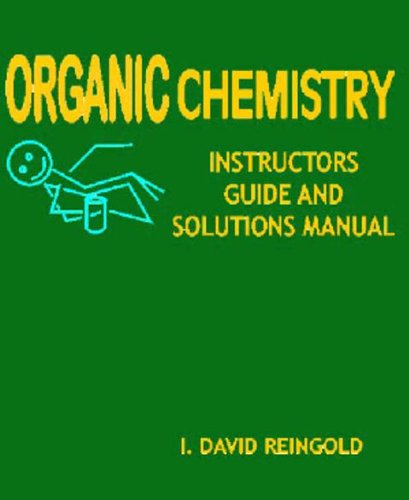 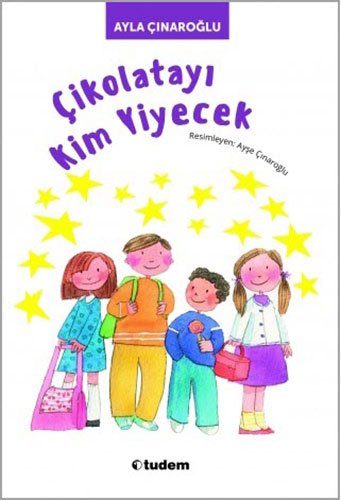 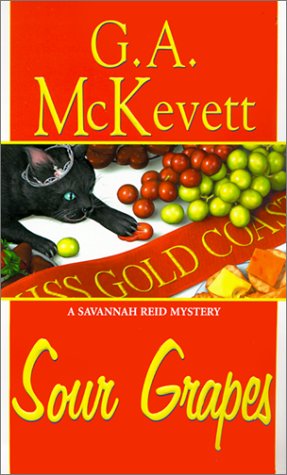