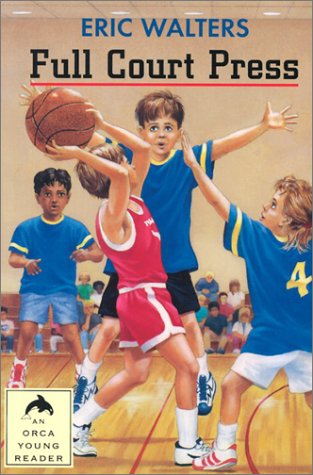 With the three-on-three tournament over, its now time for tryouts for the school rep team. The question is will grade three students Nick and Kia have any chance to make the team?

After all the rep team is normally made up only of grade five players. When Nick and Kia decide that they will try out for the team, they find they get a chilly and somewhat hostile reception from the older students.

But their determination pays off and they make the team, though both seem destined to ride the bench for much of the season. And the team itself does not get off to a good start, losing its first four games.

And then Kia has an idea that she thinks might turn things around. Once they persuade the team to practice the new strategy, the future begins to look brighter. Now at least Nick and Kia are getting some playing time, but can they keep the momentum going through the playoffs? 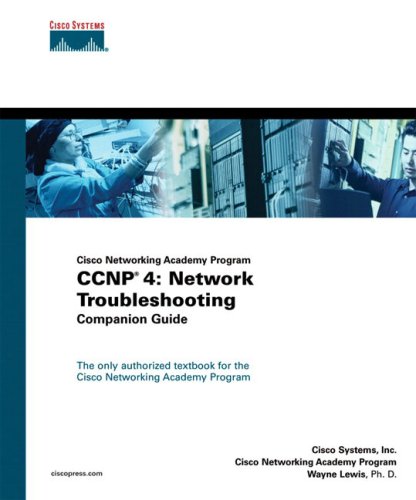 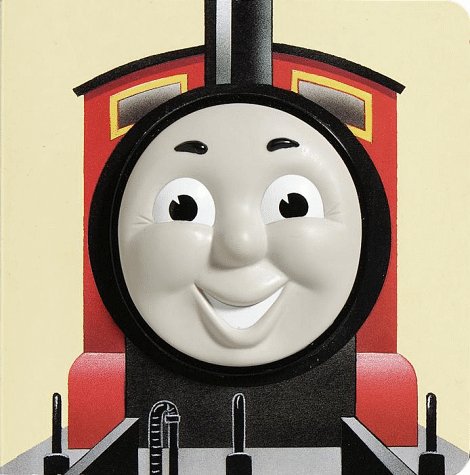 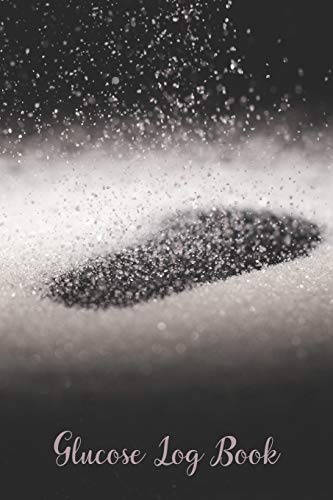