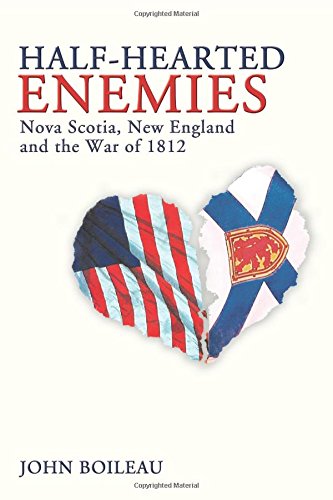 The untold chapter of reluctant enemies caught up in a continental warWhen the US declared war on Great Britain in 1812, the Canadian colonies found themselves committed to armed conflict with their American neighbours.

While Upper and Lower Canada became the main battlegrounds, Nova Scotia was reluctant to disrupt its lucrative trade with New England and immediately established a truce so that commerce could continue to flow freely.In this book author John Boileau explores many aspects of the involvement of Nova Scotia in the War of 1812.

He recounts many of the famous privateering and naval escapades up and down the coast, including the most famous prize, USS Chesapeake, which was captured by the Royal Navy and brought into Halifax Harbour.

Halifax was also the site of the military prison where, over the course of the war, 10,000 men endured overcrowded and unhealthy living conditions. In May 2005 a ceremony will take place in Halifax to memorialize the 200 American prisoners who died in Melville Island prison.During the war many escaped slaves found passage to Nova Scotia.

This book reveals that instead of peace and prosperity the refugees found prejudice, hardship and smallpox.This book sets out the history of a war whose spoils helped to establish Dalhousie College (now Dalhousie University) and the Cambridge Military Library (Halifax). 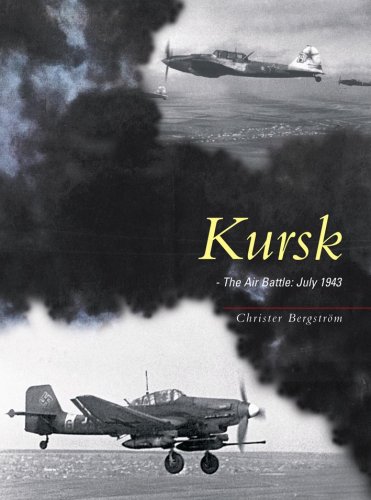 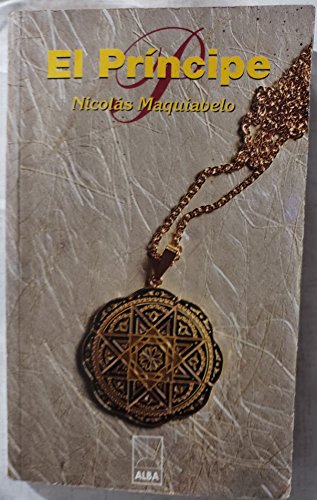