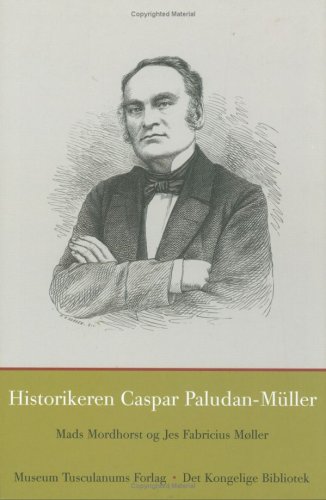 Text in Danish. Caspar Paludan-Muller was among the principal historians of 19th century Denmark. His writing was begun in 1831 and ended fifty years later. It reflects the thinking of the period and the changing views of history in the 19th century.

His point of departure was the conception of the world of the golden age, a synthesis of Christianity and critical science, which he tried to maintain throughout his life. Caspar Paludan-Mullers conservatism resulted in a conflict with the men of the Modern Breakthrough, and they, in turn, have left their mark on his reputation so that posterity has received the impression that he was a provincial and starry-eyed historian.

The book, however, shows that he was much more than that. 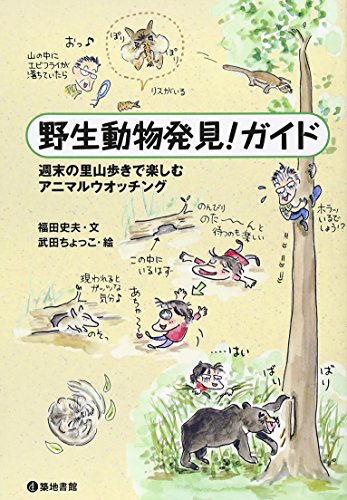 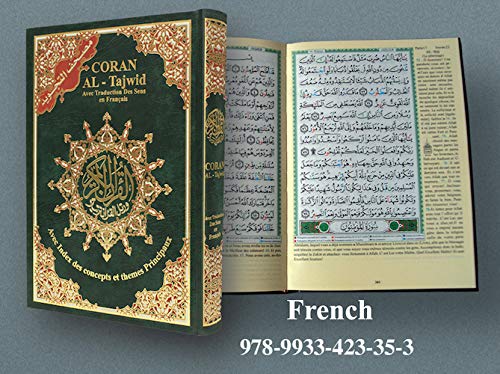 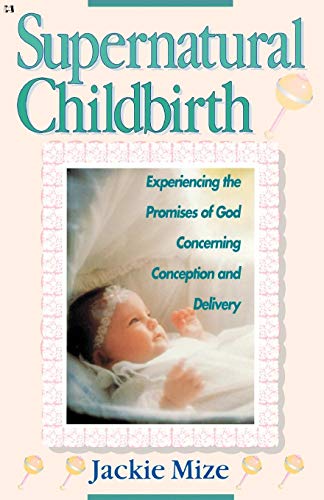 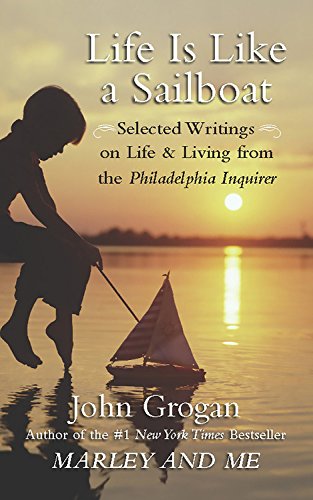 Life is Like a Sailboat: Selected Writings on Life and Living from The Philadelphia Inquirer Perseus 2010 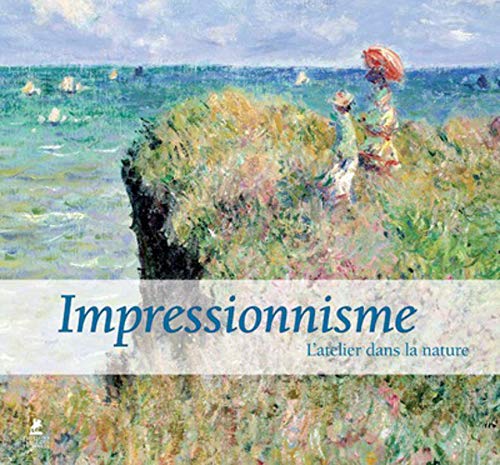 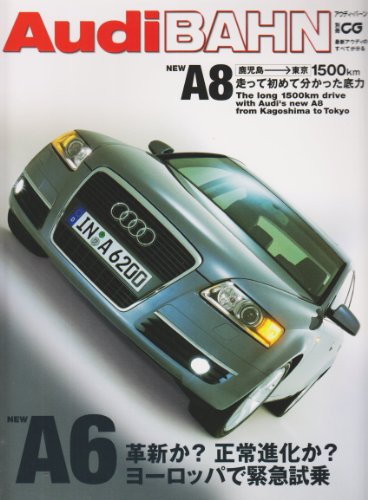 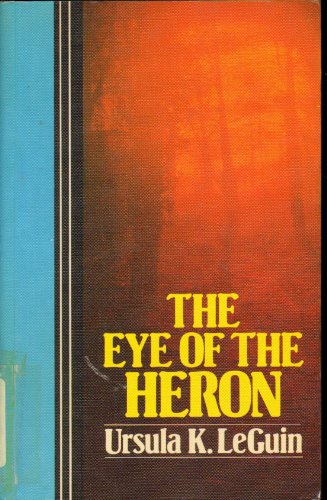 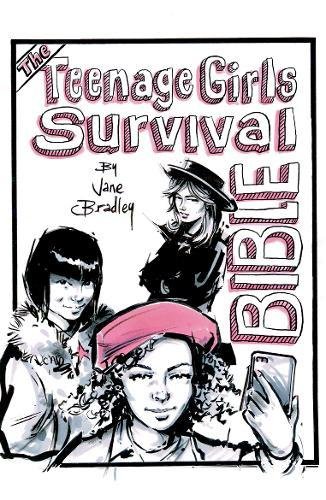