In her memoir, and 1870s revision of her journal and diary, Louisa Barnes Pratt tells of childhood in Massachusetts and Canada during the War of 1812, and independent career as a teacher and seamstress in New England, and her marriage to the Boston seaman Addison Pratt.

Converting to the LDS Church, the Pratts moved to Nauvoo, Illinois, from where Brigham Young sent Addison on the first of the long missions to the Society Islands that would leave Louisa on her own. As a sole available parent, she hauled her children west to Winter Quarters, to Utah in 1848, to California, and, in Addisons wake, to Tahiti in 1850.

The Pratts joined the Mormon colony at San Bernardino, California. When in 1858 a federal armys march on Utah led to the colonists recall, Addision?alienated from the Mormon Church after long absences?chose not to go.

Mostly separated thereafter (Addison died in 1872), Louisa settled in Beaver, Utah, where she campaigned for womens rights, contributed to the Womans Exponent, and depended on her own means, as she had much of her life, until her death in 1880. 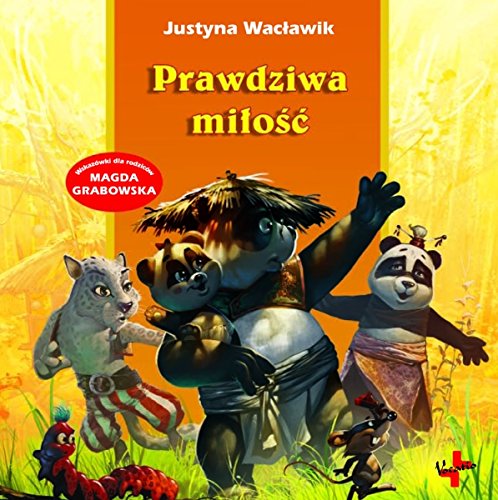 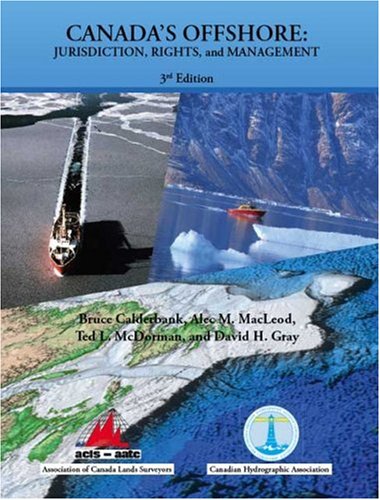 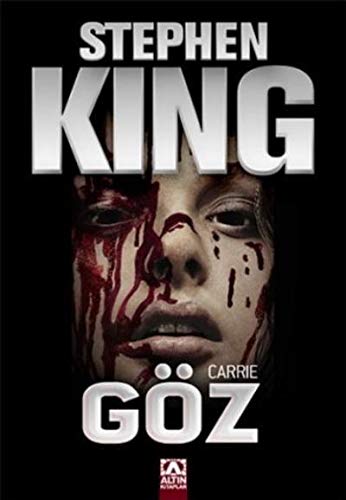 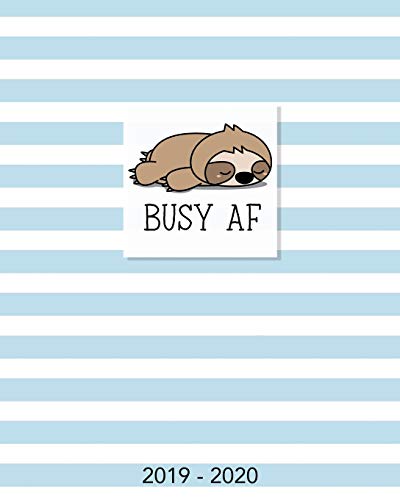 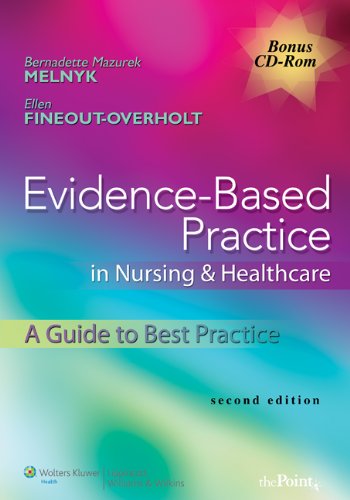 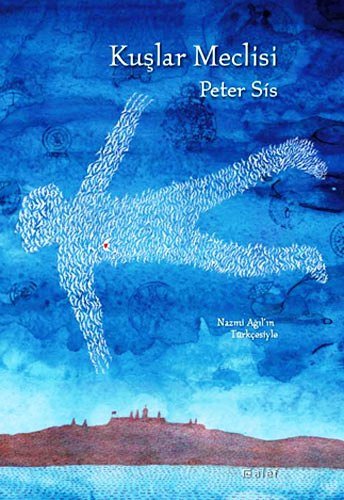 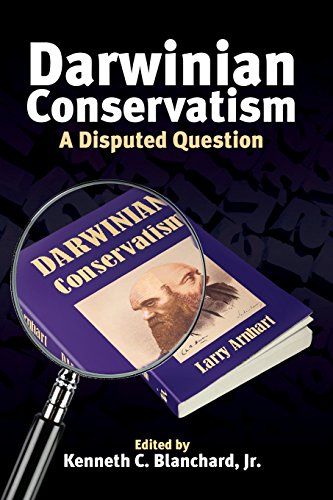 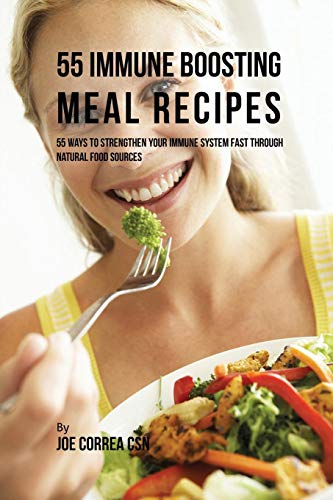