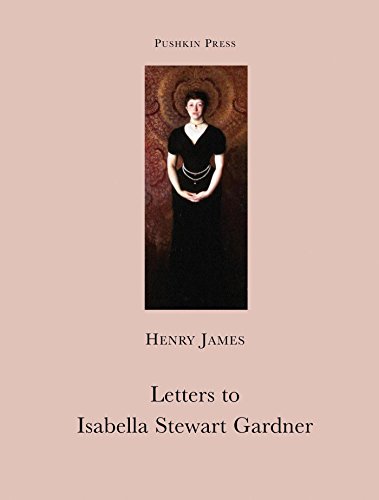 Surrounded by artists, writers and musicians who constituted her court in Boston as in Venice, Isabella Stewart Gardner, a passionate art collector with enormous funds, was as revered and sought after as royalty. Henry James had a real affection for her, and was inspired by the rich and powerful Mrs Gardner and her magnificent pearls, as well as by the Palazzo Barbaro in Venice, for his novel The Wings of the Dove made into a film in 1997.

Mrs Gardner was to recreate a larger than life version of Palazzo Barbaro in Boston, which is now the Isabella Gardner Museum. These letters add another dimension to what we know of Henry James long relationship with Venice and the Palazzo Barbaro. 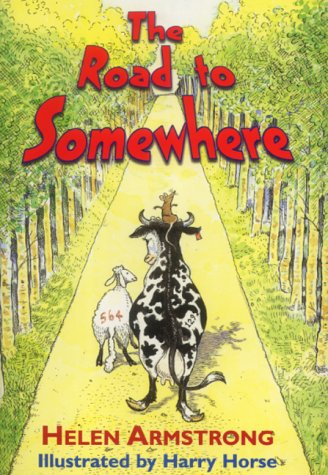 The Road to Somewhere Helen Armstrong 2001 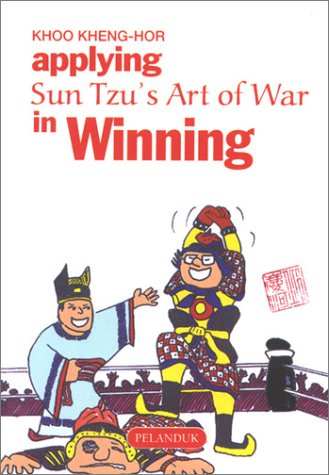