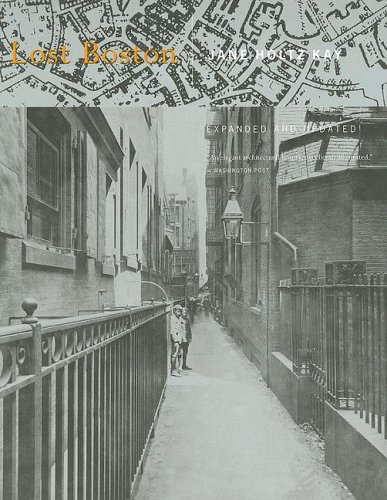 At once a fascinating narrative and a visual delight, Lost Boston brings the citys past to life. This updated edition includes a new section illustrating the latest gains and losses in the struggle to preserve Boston s architectural heritage.

With an engaging text and more than 350 seldom-seen photographs and prints, Lost Boston offers a chance to see the city as it once was, revealing architectural gems lost long ago.

An eminently readable history of the citys physical development, the book also makes an eloquent appeal for its preservation. Jane Holtz Kay traces the evolution of Boston from the barren, swampy peninsula of colonial times to the booming metropolis of today. In the process, she creates a family album for the city, infusing the text with the flavor and energy that makes Boston distinct.

Amid the grand landmarks she finds the telling details of city life: the neon signs, bygone amusement parks, storefronts, and windows plastered with images of campaigning politicians-sights common in their time but even more meaningful in their absence today. Kay also brings to life the people who created Boston-architects like Charles Bulfinch and H.

H. Richardson, landscape architect and master park-maker Frederick Law Olmsted, and such colorful political figures as Mayors John Honey Fitz Fitzgerald and James Michael Curley. The new epilogue brings Bostons story to the end of the twentieth century, showing elements of the citys architecture that were lost in recent years as well as those that were saved and others threatened as the city continues to evolve. 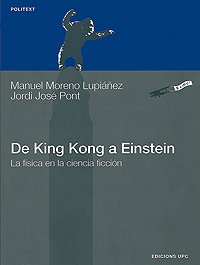 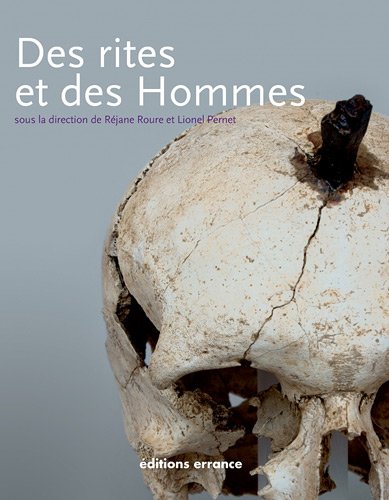 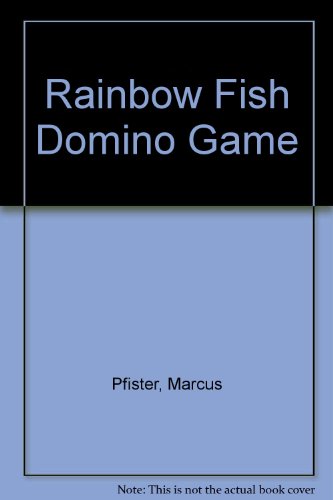