Mas Que Un Indio (More Than An Indian): Racial Ambivalence And The Paradox Of Neoliberal Multiculturalism in Guatemala 2006 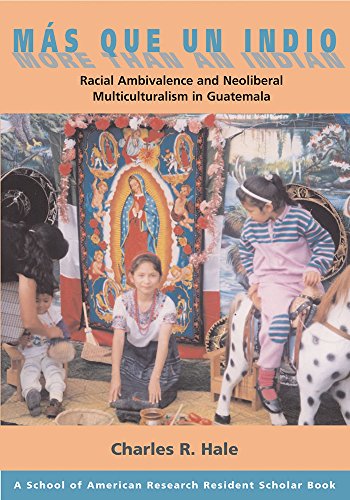 Más que un indio: More than an Indian. Two decades ago, the phrase expressed a common-sense prescription for upward mobility in a racist society: to better themselves, Indians had to abandon their culture and identity. Ironically, today it captures the predicament of ladinos, members of Guatemalas dominant culture.

In the 1990s, Maya people organized in diverse ways to challenge racism and achieve basic rights. They achieved a broad recognition of their cultural rights during the same time that neoliberal economic reforms carried the day. The resulting neoliberal multiculturalism has opened important spaces for indigenous empowerment while recreating Guatemalas racial hierarchy.

The author examines this paradox through the eyes of provincial ladinos, who show growing respect for indigenous culture and support for equality while harboring deep anxieties about the prospect of Maya ascendancy. Their racial ambivalence embodies a desire to be free of racism without ceasing to benefit from ingrained racial privilege, epitomized by the belief that ladinos are más que un indio.

This deeply researched and sensitively rendered study raises troubling questions about the contradictions of anti-racist politics and the limits of multiculturalism in Guatemala and, by implication, other countries in the midst of similar reform projects. 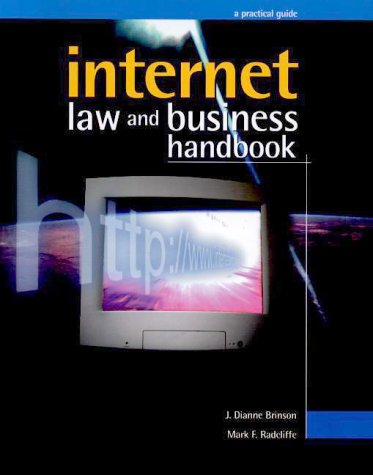 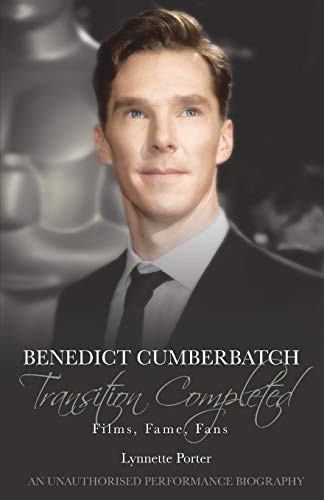 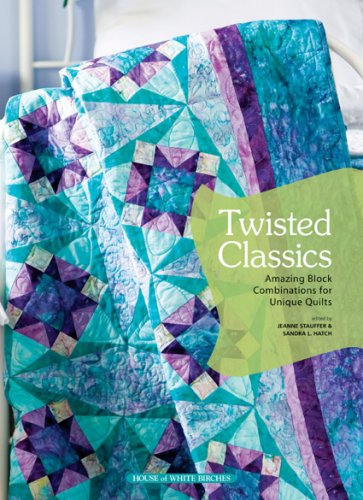 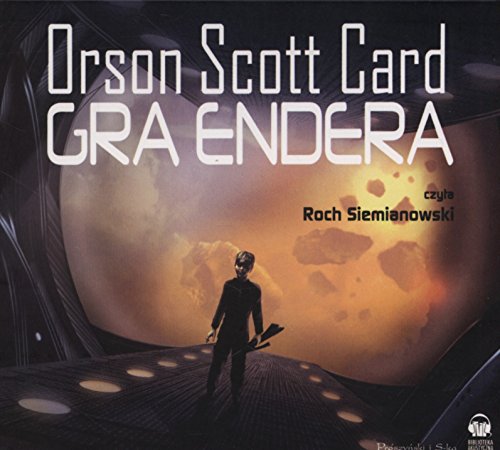