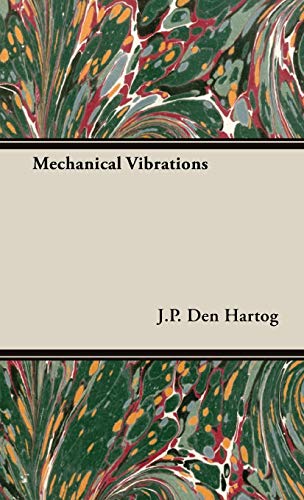 MECHANICAL VIBRATIONS by J. P. DEN HARTOG.Originally published in 1917. PREFACE: This book grew from a course of lectures given to students in the Design School of the Westinghouse Company in Pittsburgh, Pa., in the period from 1926 to 1932, when the subject had not yet been introduced into the curriculum of our technical schools.

From 1932 until the beginning of the war, it became a regular course at the Harvard Engineering School, and the book was written for the purpose of facilitating that course, being first published in 1934.

In its first edition, it was influenced entirely by the authors industrial experience at Westinghouse the later editions have brought modifications and additions suggested by actual problems published in the literature, by private consulting practice, and by service during the war in the Bureau of Ships of the U.

S. Navy. The book aims to be as simple as is compatible with a reason ably complete treatment of the subject. Mathematics has not been avoided, but in all cases the mathematical approach used is the simplest one available. In the third edition the number of problems has again been increased, while the principal changes in the text concern subjects in which recent advances have been made, such as airplane wing flutter, helicopter ground vibration, torsional pendulum dampers, singing ships propellers, and electronic instruments.

The author expresses his gratitude to the many readers who have written him calling attention to errors and making sugges tions for improvements and hopes that readers of this third edition will also offer suggestions. J P. DEN HAIITOG. CAMBRIDGE, MASS., January, 1947.

Contents include: PREFACE. . . LIST OF SYMBOLS CHAPTER I KINEMATICS OF VIBRATION 1. 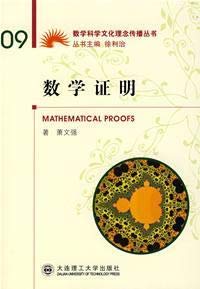 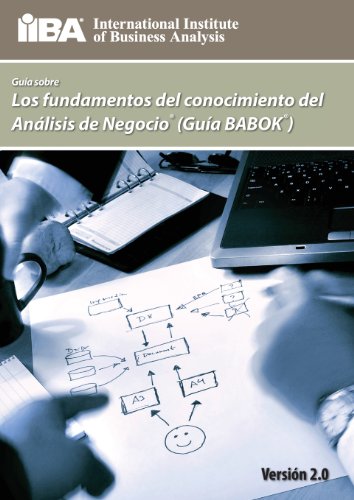 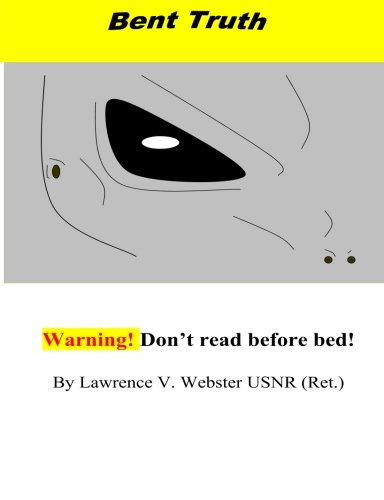 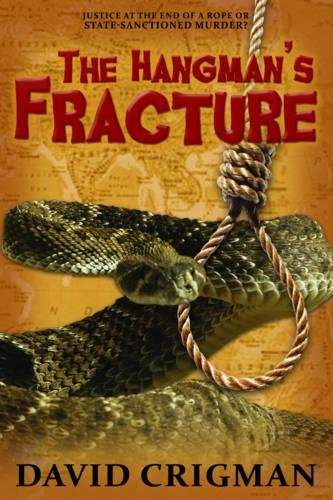 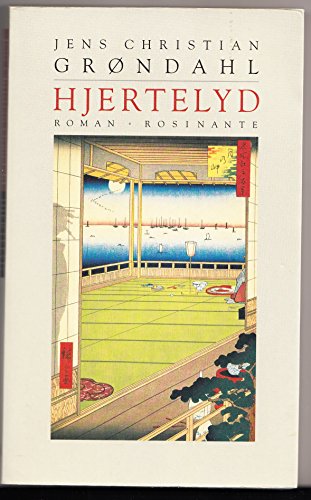 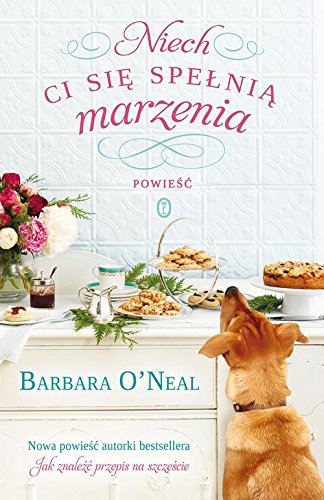