My Jihad: The True Story of an American Mujahids Amazing Journey 2006 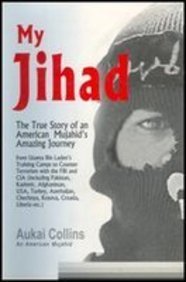 He was a brawny, blue-eyed, Irish-American religious convert who became a holy warrior in the name of Islam -- until the holy war began to change.

Aukai Collins grew up hard: abandoned, surviving in the streets and running with thugs. While serving time, he converted to Islam, and went to fight with the Muslims who were targeted for genocide in Chechnya and Bosnia.

This led him to Usama bin Ladens training camps in Afghanistan. As terrorist attacks on civilians around the world intensified, Aukai was asked to lead a mission that included hostage taking and the killing of civilians -- something he would not do.

Disillusioned by those who used Islam for their own ends or to attack innocents, Aukai offered his services to the FBI and CIA as a counter-terrorist operative, even getting close to one of the leaders of the September 11 attacks.

Yet his greatest strength -- providing insight into the problems surrounding the U.S. governments fight against something it doesnt understand -- was ignored by inept members of the American intelligence community.

My Jihad is an insiders story about the greatest threat to world peace and stability in modern times, told by an unforgettable true-life warrior who has walked the walk, fought the fights, and lived to tell about it. 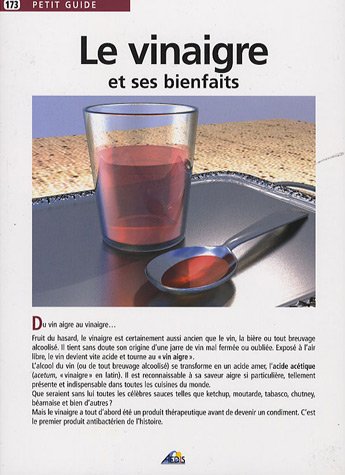 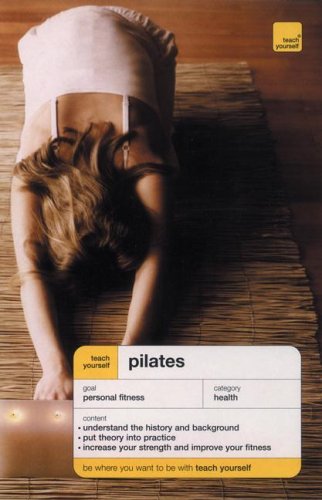 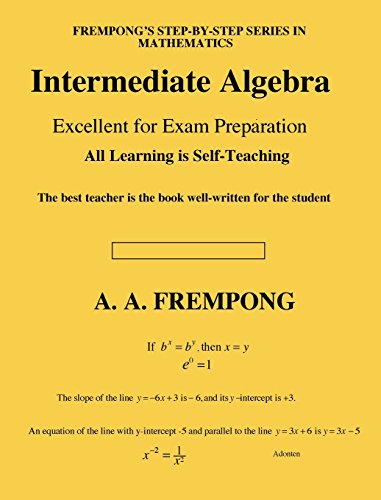 Intermediate Algebra A. A. Frempong 2017 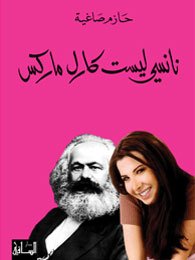