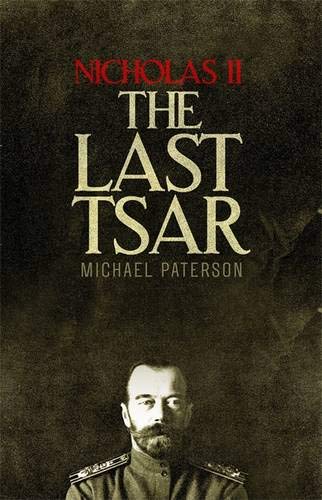 The character of the last Tsar, Nicholas II (1868-1918) is crucial to understanding the overthrow of tsarist Russia, the most significant event in Russian history.

Nicholas became Tsar at the age of 26. Though a conscientious man who was passionate in his devotion to his country, he was weak, sentimental, dogmatic and indecisive. Ironically he could have made an effective constitutional monarch, but these flaws rendered him fatally unsuited to be the sole ruler of a nation that was in the throes of painful modernisation.

That he failed is not surprising, for many abler monarchs could not have succeeded. Rather to be wondered at is that he managed, for 23 years, to hold on to power despite the overwhelming force of circumstances.

Though Nicholas was exasperating, he had many endearing qualities. A modern audience, aware - as contemporaries were not - of the private pressures under which he lived, can empathise with him and forgive some of his errors of judgement.

To some readers he seems a fool, to others a monster, but many are touched by the story of a well-meaning man doing his best under impossible conditions. He is, in other words, a biographical subject that engages readers whatever their viewpoint.

His family was of great importance to Nicholas. He and his wife, Alexandra, married for love and retained this affection to the end of their lives.

His four daughters, all different and intriguing personalities, were beautiful and charming.

His son, the familys - and the nations - hope for the future, was disabled by an illness that had to be concealed from Russia and from the world.

It was this circumstance that made possible the nefarious influence of Rasputin, which in turn hastened the end of the dynasty.This story has everything: romance and tragedy, grandeur and misery, human frailty and an international catastrophe that would not only bring down the Tsar but put an end to the glittering era of European monarchies. 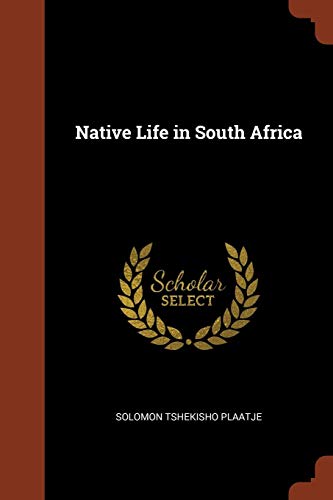 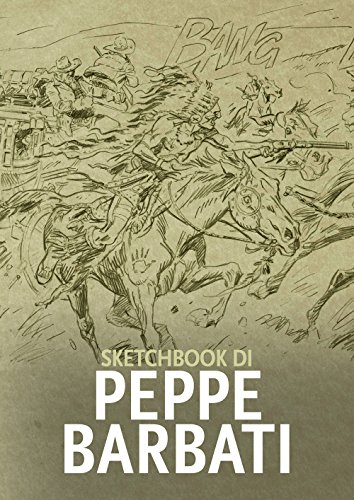 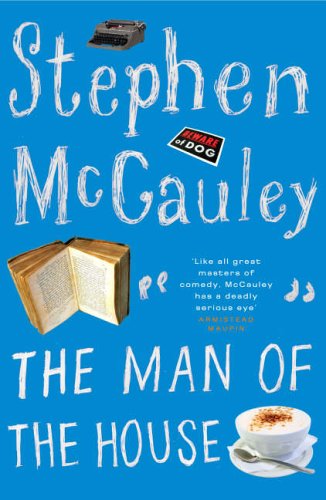 The Man Of The House Stephen McCauley 2006