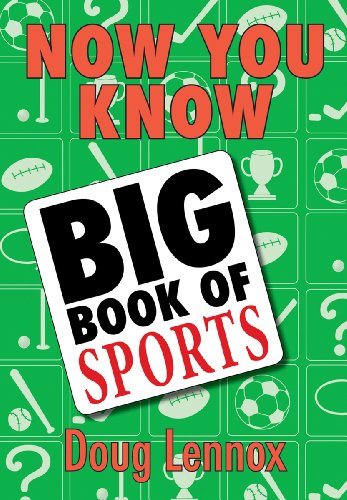 Ever wonder where the figure skating terms axel, salchow, and lutz came from? Or why a curling tournament is called a brier? And how about a haymaker in boxing or a high five in any sport? Well, Doug Lennox, the world champion of trivia, is back to score touchdowns, hit homers, and knock in holes-in-one every time with a colossal compendium of Q&A athletics that has all anyone could possibly want to know from archery and cycling to skiing and wrestling and everything in between.

What’s more, Doug goes for gold with a wealth of Winter and Summer Olympics lore and legend that will amaze and captivate armchair fans and fervent competitors alike.

What do the five Olympic rings and their colours represent?

Why does the winner of the Indianapolis 500 drink milk in victory lane? Who was the first player ever to perform a slam dunk in a basketball game?

Why are golfers’ shortened pants called plus-fours? When was the Stanley Cup not awarded? Why does the letter k signify a strikeout on a baseball score sheet? Where is the world’s oldest tennis court? 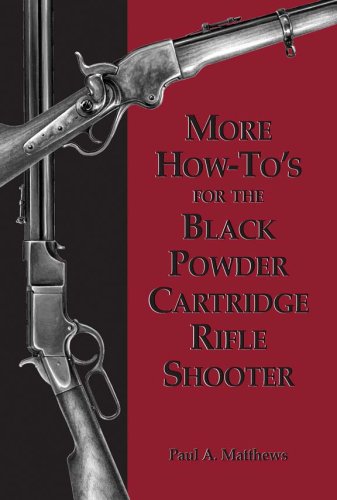 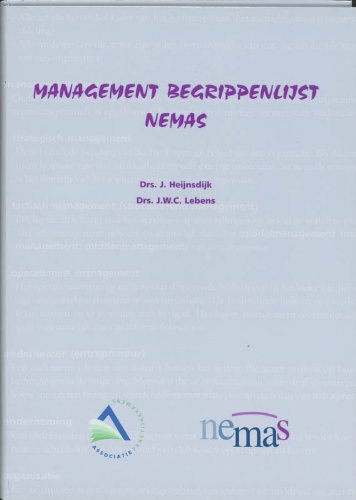 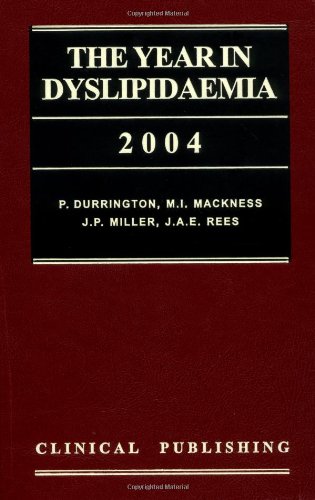 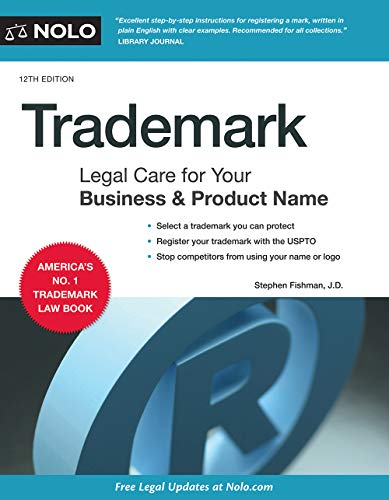 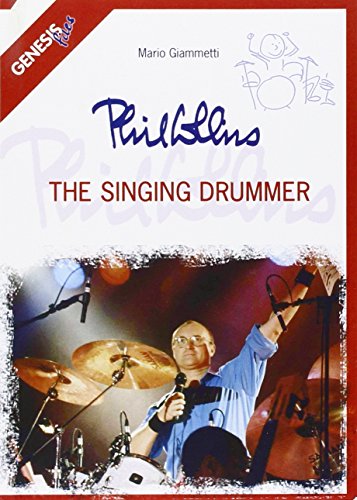 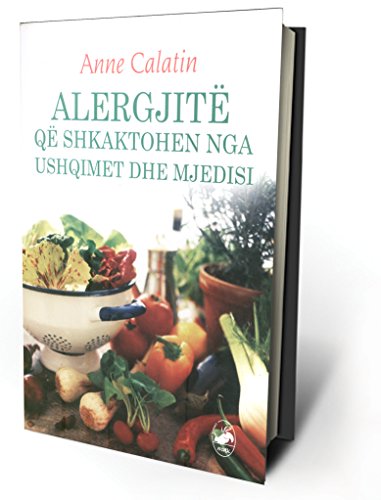 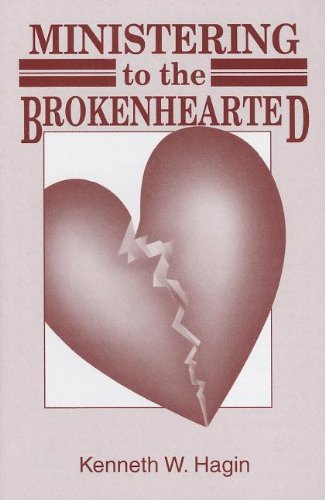