Of This Place and Elsewhere: The Films and Photography of Peter Mettler 2007 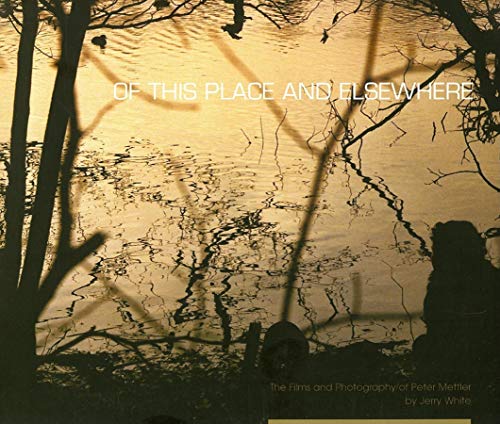 A key figure in the Toronto New Wave of the 1980s, Peter Mettler is one of the most intriguing and audacious filmmakers in English Canada, known not only for his work as a director but also as a cinematographer and editor.

His films are distinguished by an innovative approach to the medium, regardless of genre, bridging the gap between experimental, narrative, personal essay, and documentary. All of his work is visually stunning, particularly the two films he is best known for: Picture of Light and Gambling, Gods and LSD.

Mettler is also an accomplished photographer and a pioneer in multimedia work. His live visual mixing performances are groundbreaking and legendary, and he has long been considered a leader in this field.In Peter Mettler, Jerry White focuses on Mettler’s career as a director, emphasizing the global nature of his films.

White also discusses Mettler’s groundbreaking explorations in the field of visual mixing and his work as a still photographer and cinematographer. The book is richly illustrated with examples of Mettler’s work. 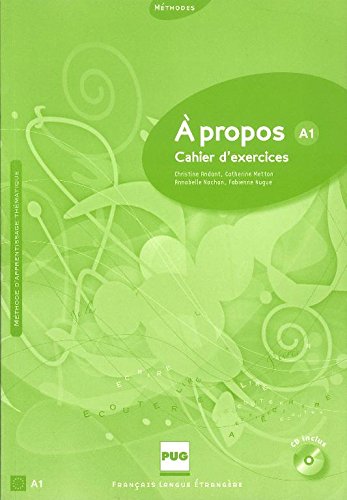 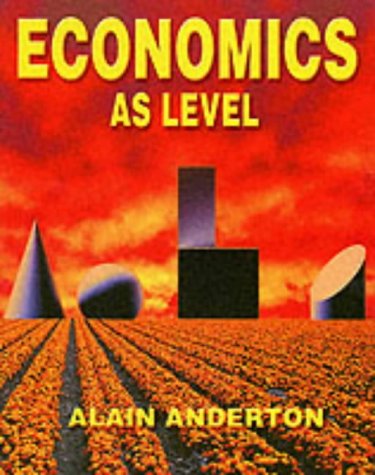 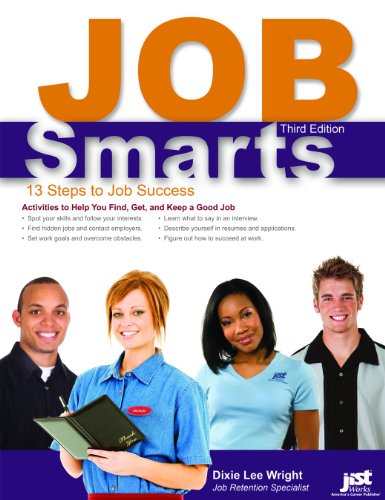 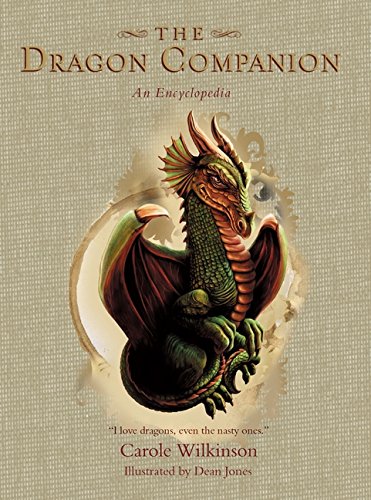