On Distant Shores: Colonial Houses Around the World 2000 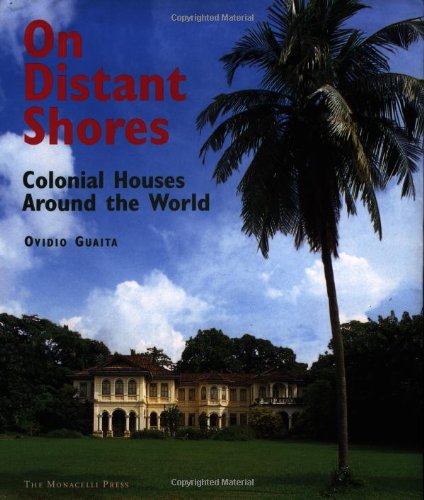 From the era of Christopher Columbus, and even earlier, colonists left their home countries to venture to far-away lands. As they settled permanently into outposts in the farthest reaches of the globe, the colonists built residences that combined the architecture of their countries of origin with the design characteristics of their new lands.

Such a synthesis of tradition and regionalism created the unusual hybrid designs of many of the worlds most elegant and beautiful houses and estates.

For this volume, author and photographer Ovidio Guaita has traveled to dozens of countries to trace the many paths of the colonists: from England to North America, the West Indies, the Far East, and Australia; from Portugal to Brazil, Madeira, and Malaysia; from Holland to South Africa and the East Indies; from Oman to Zanzibar; from China to Korea; and more.

Guaitas dazzling color photographs also show decorative elements derived from blending two different cultures. The Omani door, for instance, retains its importance in colonies on Zanzibar and along the coast of Kenya; the distinctive form and color of the Chinese roof, which represent social status, are also present in Korea and Taiwan.

The authors fascinating study portrays the rich cultural and architectural legacy resulting from different cultures meeting and coming together. 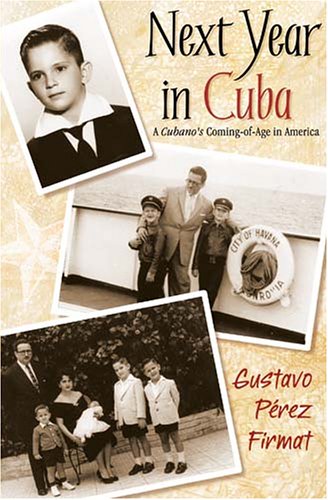 Next Year in Cuba: A Cubanos Coming-Of-Age in America Gustavo Perez Firmat 2006 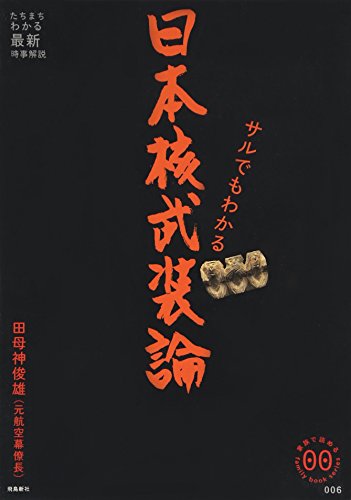 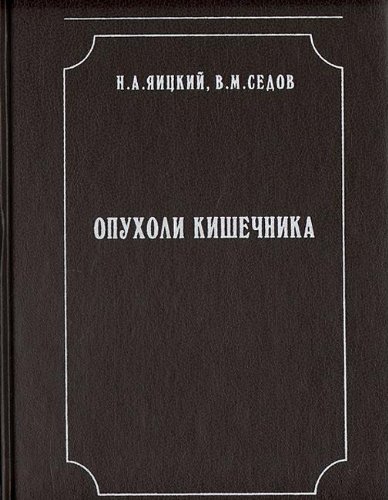 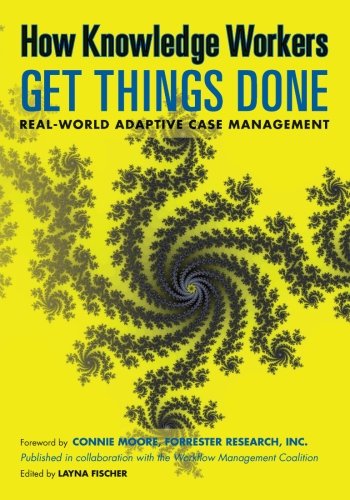 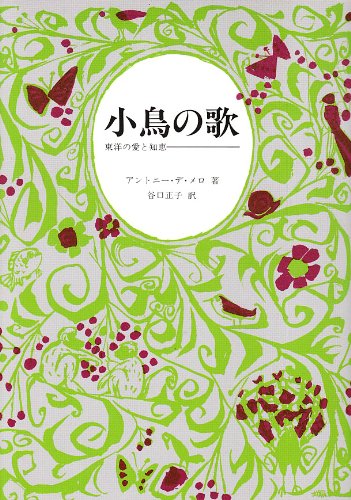 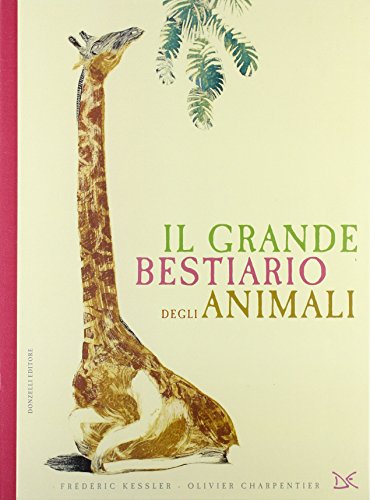 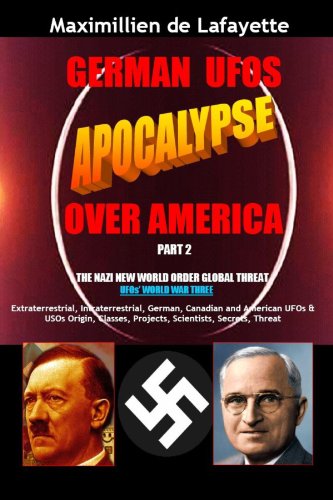