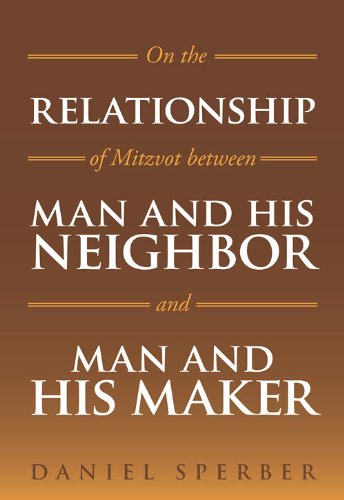 It is argued here that when there is a clash between these two categories, and one cannot carry out both, the interpersonal mitzvot almost always override those of a ritual nature.

Different scenarios from a broad spectrum of Jewish law are cited to prove this contention, and the conclusion is underscored through the examination of the behavior and rulings of several leading Jewish legal authorities.

Finally, the implications of this conclusion and their impact on religious educational direction and rationale are also discussed. 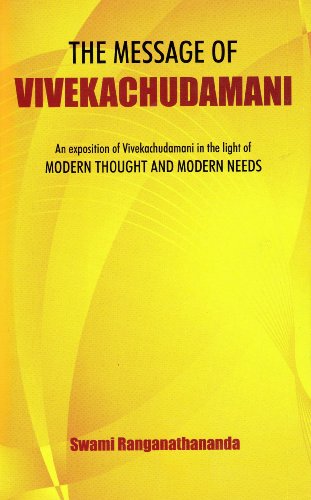 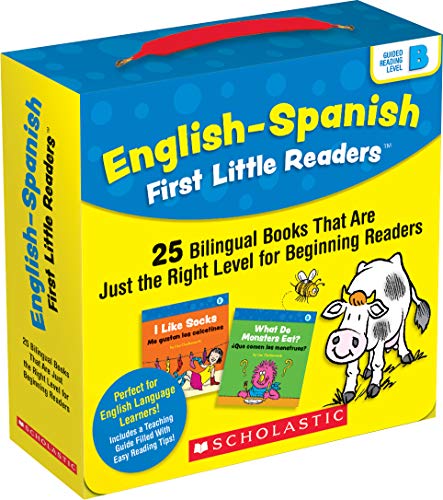 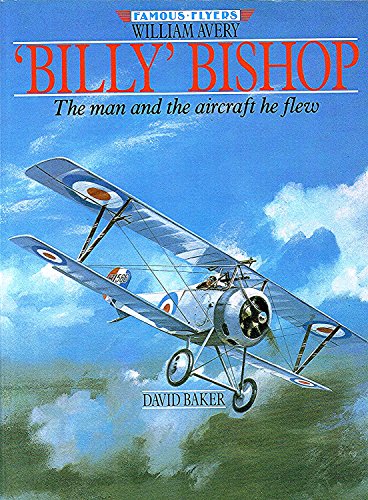