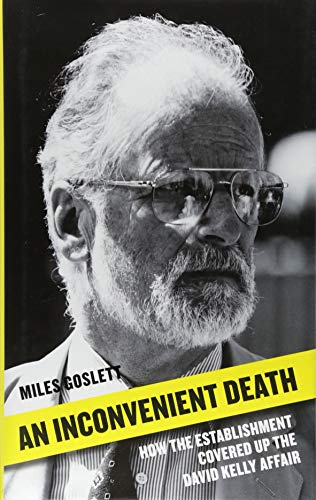 A DAILY TELEGRAPH BOOK OF THE YEAR. A compelling, authoritative insight into possibly the most controversial death in Britain this century The Observer. Gosletts like Poirot; he asks questions ...

Spooky and scary Evening Standard. Masterful ... This book made me proud of my trade as a journalist Daily Mail. This searing excavation of the mysterious death of Dr David Kelly is investigative journalism at its best.

Within days, Dr Kelly was found dead in a wood near his home. Blair immediately convened the controversial Hutton Inquiry, which concluded Dr Kelly committed suicide. Yet key questions remain: could Dr Kelly really have taken his life in the manner declared?

And why did Blairs government derail the coroners inquest into Dr Kellys death? In this meticulous account, award-winning journalist Miles Goslett shows why we should be sceptical of the official story of what happened in that desperate summer of 2003.

Moving Up: The Young Poets of Smethwick John Adair 2003 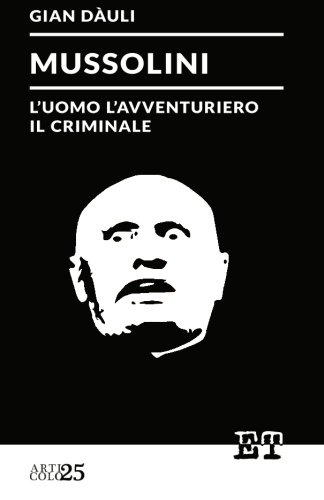 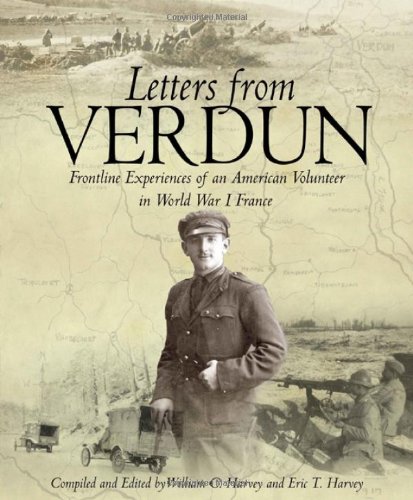 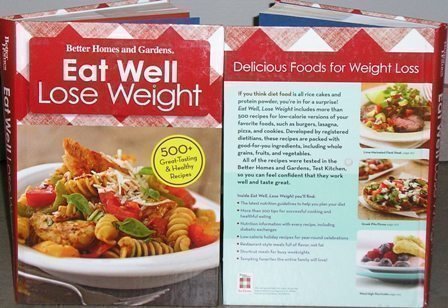 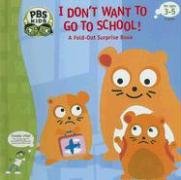 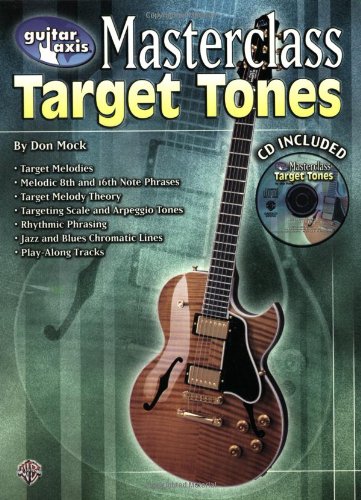 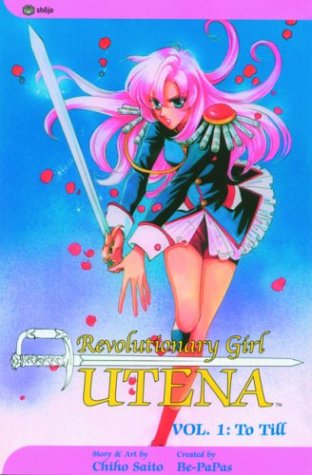 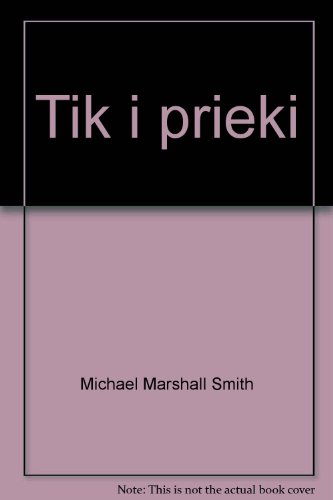