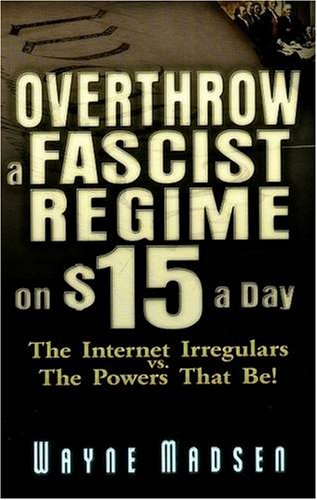 The highs and lows of the Bush administration from the vantage point of a political dissenter are revealed in this undaunted analysis of American government.

Formerly an executive at a Fortune 500 company, Wayne Madsen quit his job and moved to Washington, DC, in 2000 to launch a journalistic, grassroots campaign that sought to cut through media hype and unveil the truth behind the politics.

Selections of his writings are included, covering issues ranging from 9/11 and the Iraq war to the ousting of Bill Frist and Rick Santorum. As Madsen’s whistle-blowing became more pronounced, his financial support from sources within the capital dwindled. But as this riveting account shows, some battles can be fought even on a shoestring budget. 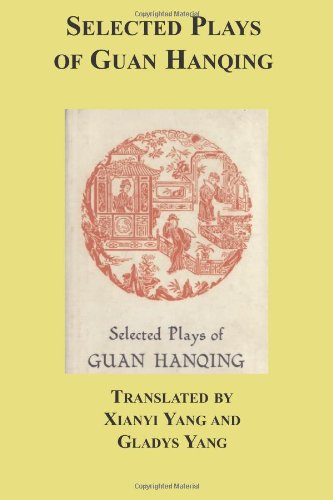 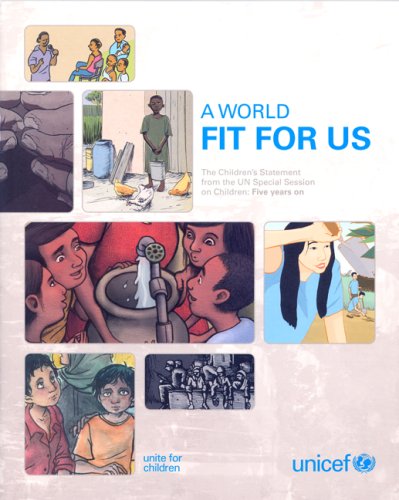 World Fit for Us: The Childrens Statement from the Un Special Session on ChildrenFive Years on United Nations 2007 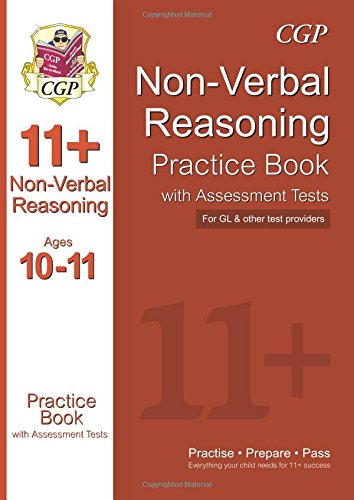 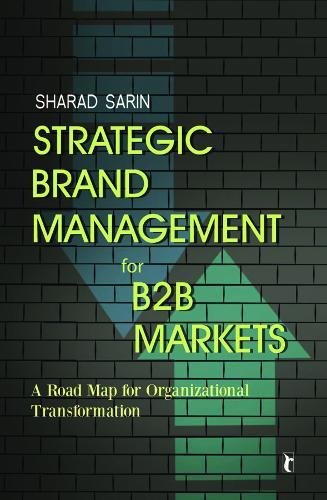 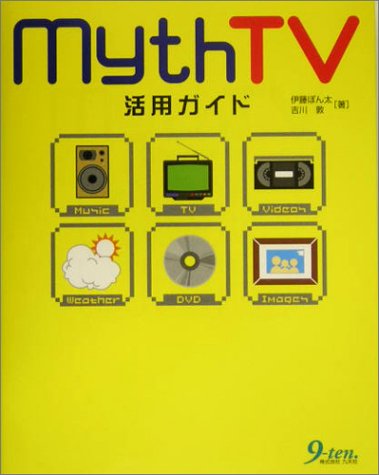 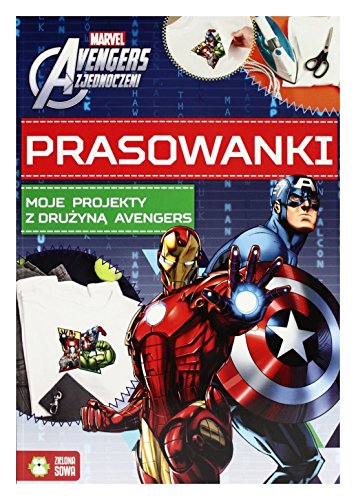 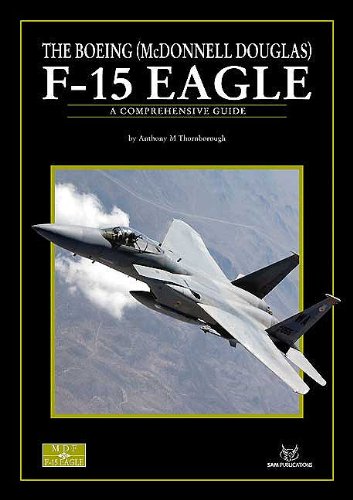 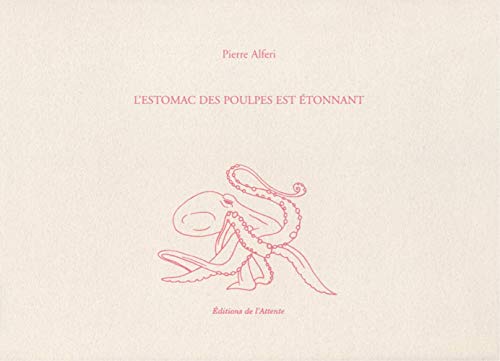