Prince William: The Man Who Will Be King 2012 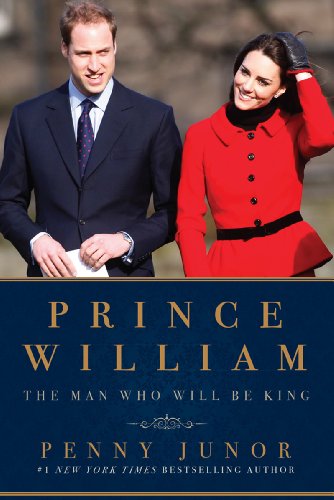 The first definitive, in-depth portrait of the man who will be king of England-and the story of his relationship with the woman who will be his queen.His face is recognized the world over, his story is well known.  But what is Prince William really like?

As Dianas eldest son, he was her confidant.  While the tabloids eagerly lapped up the lurid details of his parents divorce, William lived painfully through it, suffering the embarrassment, the humiliation, and divided loyalties.  He watched his father denounced on prime time television; he met the lovers.  And when he was just fifteen, his beautiful, loving mother was suddenly, shocking snatched from his life forever.

The nation lost its princess and its grief threatened the very future of the monarchy.  What was almost forgotten in the clamor was that two small boys had lost their mother.  His childhood was a recipe for disaster, yet as he approaches his thirtieth birthday, William is as well-balanced and sane a man as you could ever hope to meet.  He has an utter determination to do the right thing and to serve his country as his grandmother has so successfully done for the last sixty years.  Who stopped him from going off the rails, turning his back on his duty and wanting nothing to do with the press--the people he blamed for his mothers death?

Where did the qualities that have so entranced the world, and his new bride, Catherine, come from? In the last thirty years, Penny Junor has written extensively about his parents and the extended family into which he was born.  With the trust built up over that time, she has been able to get closer to the answers than ever before. 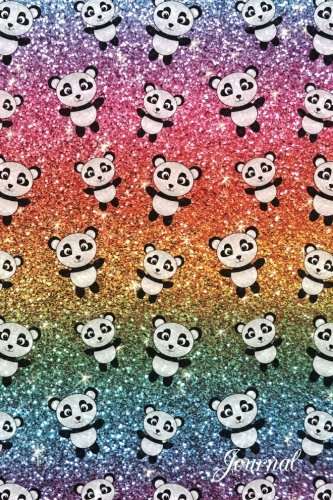 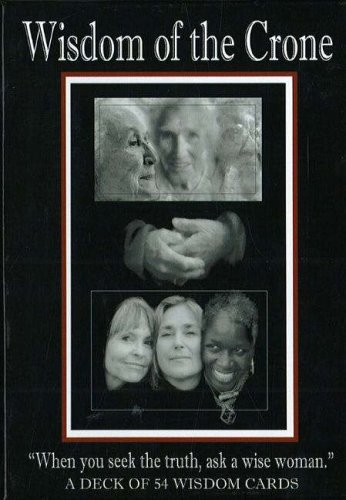 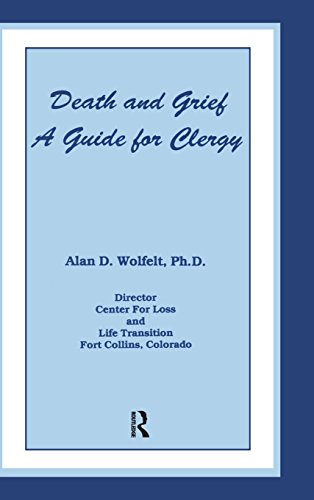 Death And Grief: A Guide For Clergy Alan D. Wolfelt 1988 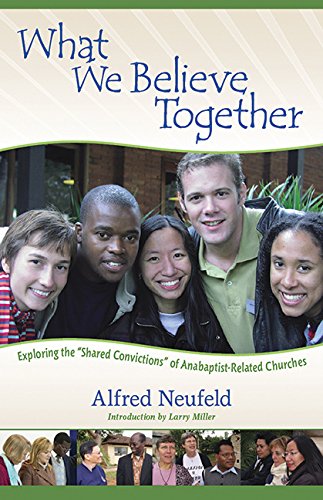 What We Believe Together Alfred Neufeld 2013 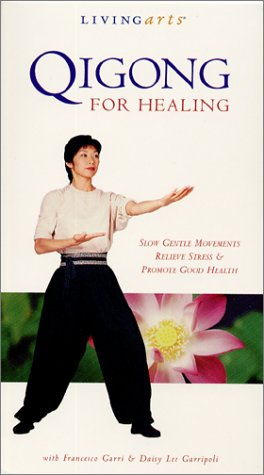 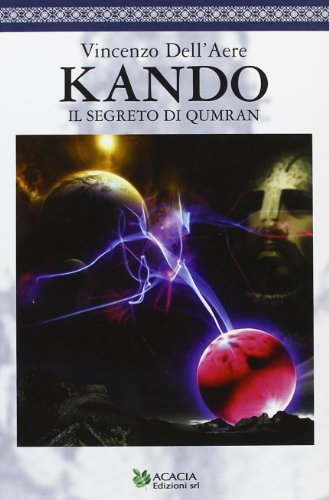