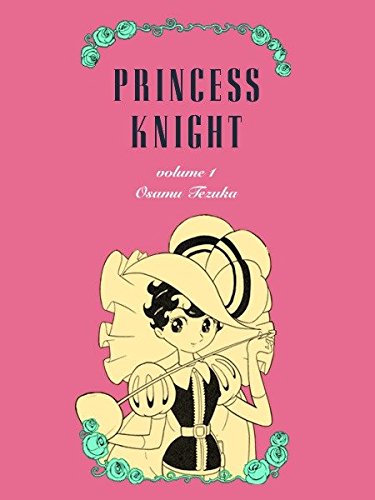 Set in a medieval fairy-tale backdrop, Princess Knight is the tale of a young princess named Sapphire who must pretend to be a male prince so she can inherit the throne. Women have long been prevented from taking the throne, but Sapphire is not discouraged and instead she fully accepts the role, becoming a dashing hero(ine) that the populous is proud of.The playful cartooning style of Princess Knight is comparable to that of Disney, à la Snow White and the Seven Dwarfs.

Considered by many as one of the first major shojo works, inspiring comics for girls such as Revoluntionary Girl Utena, Cardcaptor Sakura and Sailor Moon for generations to follow. A rare shojo property from the godfather of manga, Princess Knight has been long considered one of Tezukas most popular works worldwide. 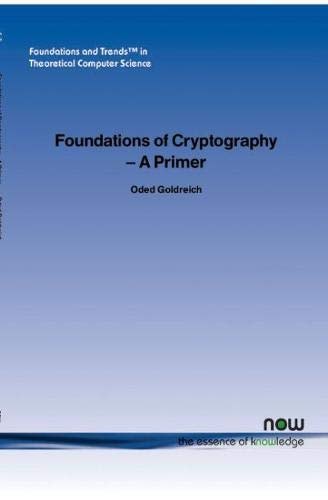 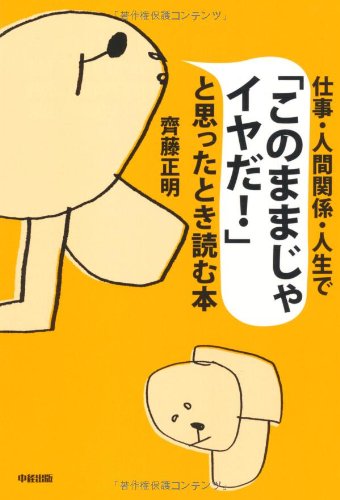