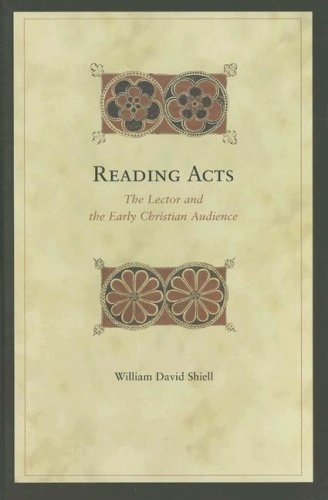 William Shiell proposes that the book of Acts was performed orally by a lector in the early church following Greco-Roman rhetorical conventions for recitation and delivery rather than directly read by an audience that was minimally literate.

Shiells study outlines the function of the lector in Greco-Roman times as a filter through which an audience would receive a text. He describes the conventions for performers gestures, facial expressions, and vocal inflections found in material from Greco-Roman literature and art that are mirrored in the book of Acts.

He examines how a reading of Acts in this light can fill interpretive gaps left by literary and rhetorical-critical studies that focus on the reading rather than the hearing of biblical texts. 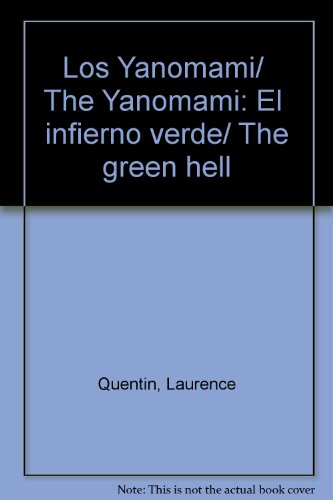 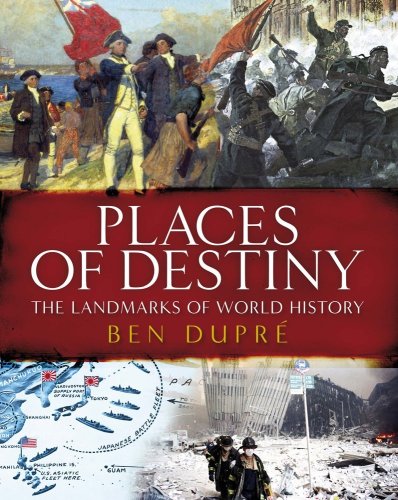 Places of Destiny: 50 Places Where History Was Made Ben Dupré 2009 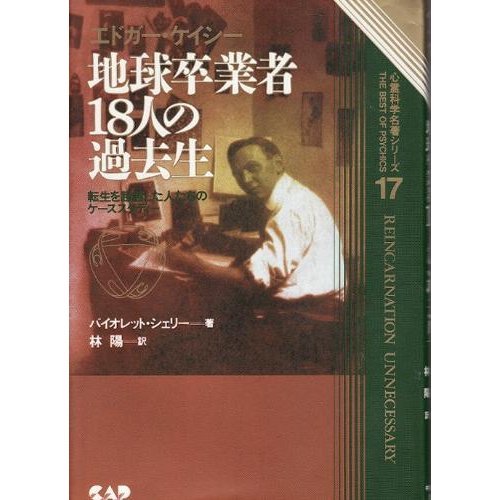 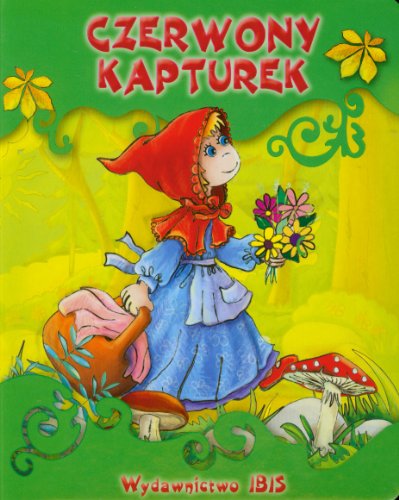 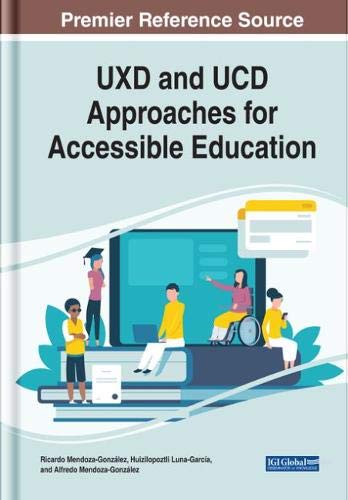 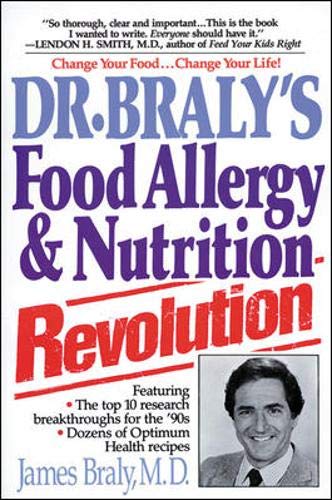