Recovering Benjamin Franklin: An Exploration of a Life of Science and Service 1999

Is Benjamin Franklin, the familiar cultural icon whose face appears on coins, currency, and postage stamps, in addition to being an affable inventor, printer, and humorist also an important American philosopher?

But since the beginning of the twentieth century, the meaning of the term has narrowed. What should be said about Franklin as philosopher in the current sense of the word?Part of the problem is that Franklins thought is difficult to classify. Franklin is not a composer of lengthy, systematic treatises.

Instead, we know him as the author of letters and essays, primarily short and often fragmentary, that were intended for diverse audiences. Was Franklin a thinker whose interests were nearly universal, or was he a dabbler who flew from topic to topic? Was he a minor intellectual who was incapable of sustained theoretical work, or was he a thinker who recognized that thought must function in the world?In answering these questions, Campbell provides a survey of the events in Franklins rich life and explores his extraordinary place in American history, along the way challenging a series of popular misconceptions that are based upon narrow interpretations of Franklins work.

To foster a more adequate understanding, the author lays out in detail Franklins ideas in four areas: science, religion, morality, and politics.Finally, Campbell explores Franklins place in the history of American philosophy, ultimately concluding that Franklinshould be considered an early figure in the Pragmatist movement whose contribution was similar in importance to later figures such as Ralph Waldo Emerson, William James, and John Dewey. 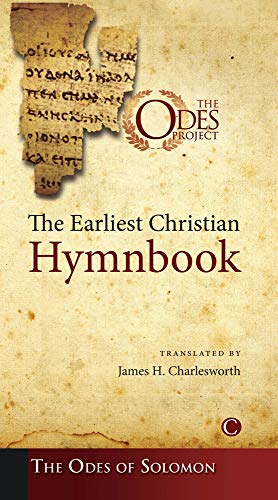 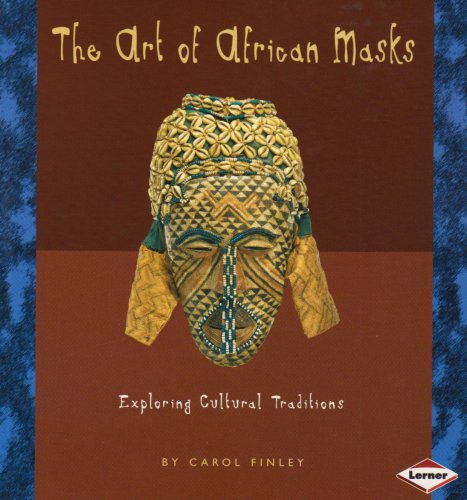 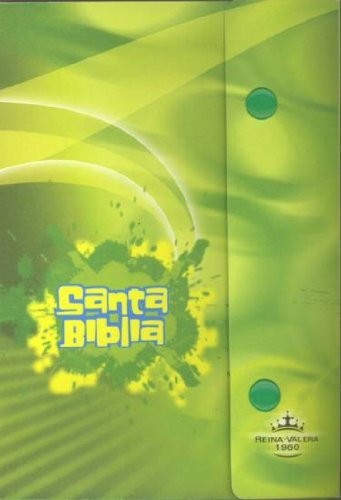