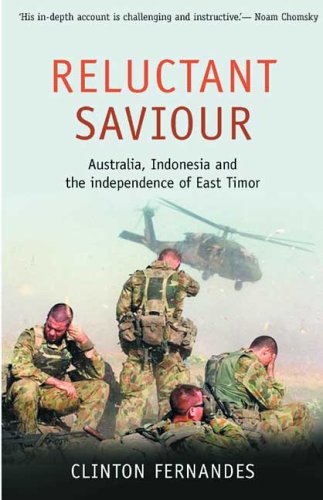 Exposing the role of the so-called Jakarta Lobby?Australian officials whose policies supported the Indonesian military regime and public commentators who defend these policies in the public sphere?this inquiry contends that under their influence, the government of Prime Minister John Howard worked assiduously to support Indonesias occupation of East Timor, trying hard to prevent a ballot of independence.

That it was only pressure from activists and the broader public that forced the Howard government to send a peacekeeping force and reluctantly help East Timor to achieve independence is also revealed. 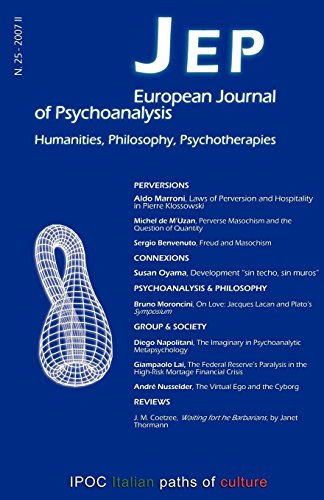 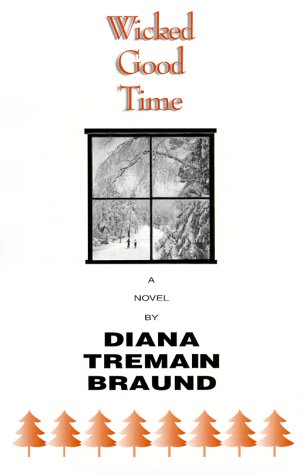