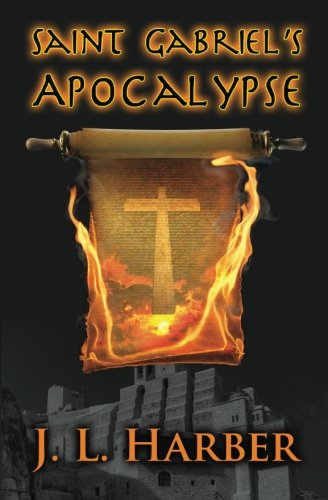 What do an ISIS cell in Egypt, H.O.P.E., (an evangelical Christian group from Texas), and Stephen Saint Gabriel all have in common? They all seek the very first sacred writings of the Christian faith, protected for two thousand years by the Order of Guardians in a monastery deep in the Egyptian desert.

The goals of each differ dramatically, but each will pursue the treasure relentlessly. Gabriel, an archeologist, learns of this monastery and its priceless trove of writings from a member of The Order of the Benefactors.

Baruti Boutros, who, along with his predecessors, has supported the work of these dedicated monks for centuries, keeping them and their priceless artifacts secret and safe.

But with the current turmoil in the world of religion and faith, especially with the continued release of portions of Mary’s Gospel, Boutros believes these earliest manuscripts must become public. And he thinks Gabriel is the man to persuade the reverend fathers to share them.

There will be a showdown in the desert, and the unlikeliest of players will make an appearance: The Knights Templar.

How will it end? Not as you might suspect. Something else from Gabriel’s past will come into play; something from a betrayal of friendship that will make all the difference. 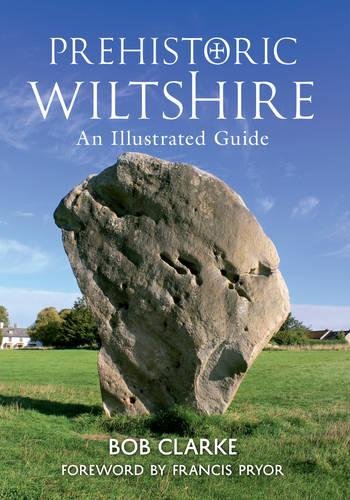 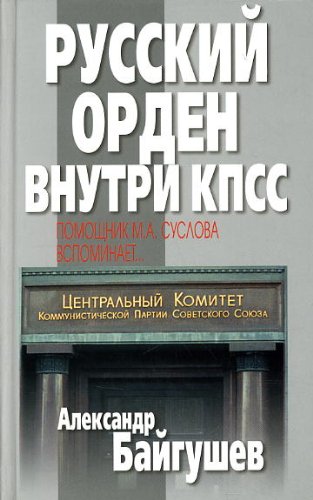 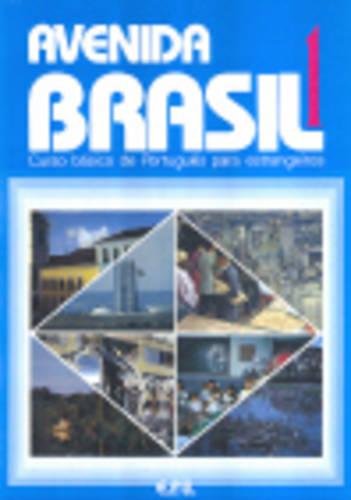 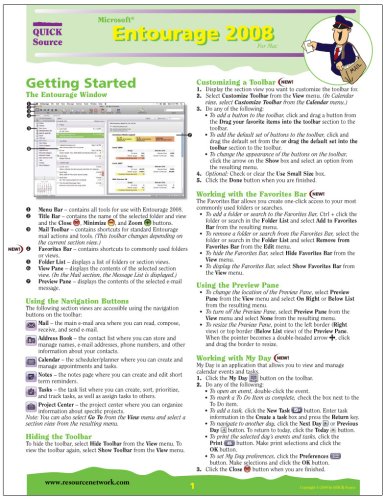