Self-Defense for Gentlemen and Ladies: A Nineteenth-Century Treatise on Boxing, Kicking, Grappling, and Fencing with the Cane and Quarterstaff 2015 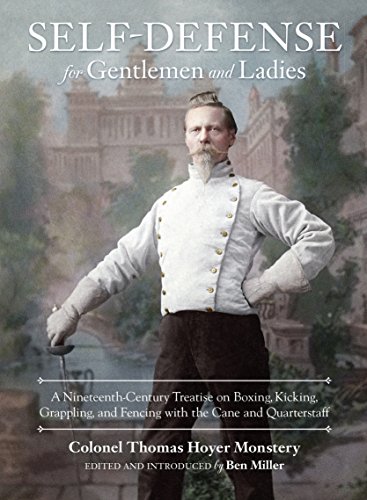 Self-Defense for Gentlemen and Ladies is the treatise of Colonel Thomas Hoyer Monstery, a master swordsman who participated in more than fifty duels, fought under twelve flags, battled gangsters, and was constantly involved in the great conflicts and upheavals of his time.

This book is the magnum opus of this remarkable and colorful character, originally published in the 1870s as a series of newspaper articles and collected here for the first time.

Colonel Monstery presents a unique look into the Victorian-era fighting world, describing styles such as British “purring” (shin-kicking), Welsh jump-kicking, and American rough-and-tumble fighting, and provides illustrated instruction in the art of gentlemanly self-defense with a cane, staff, or one’s bare hands.

Fifty rare drawings and photographs from the period illuminate Monstery’s world, while an extensive glossary of terms and an introductory biography of Colonel Monstery—including fascinating details of his many duels as well as his groundbreaking devotion to teaching fencing and self-defense skills to women—update his text to make it accessible and useful to gentlemen and ladies of any era.CONTENTSColonel Thomas Hoyer Monstery: The Unknown American Martial Arts MasterI. 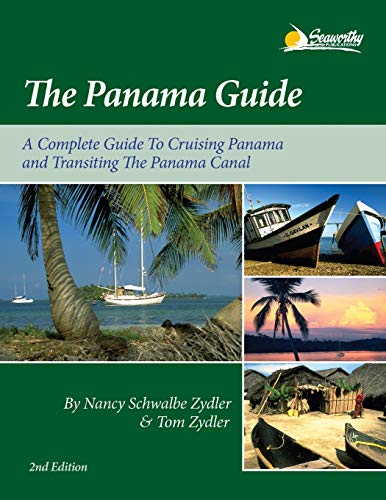 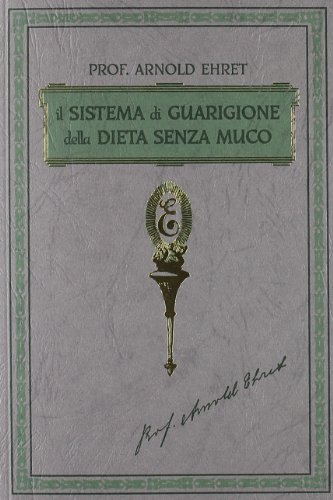 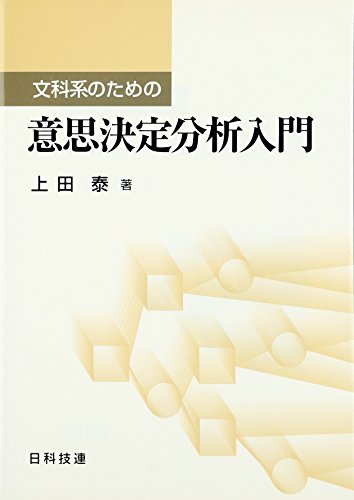 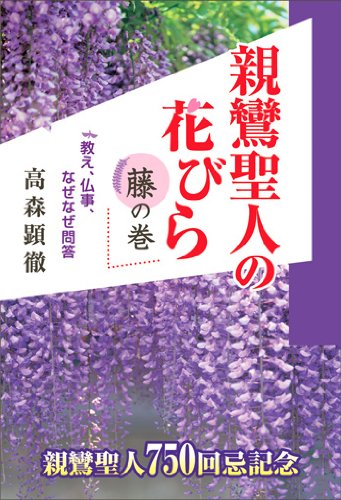 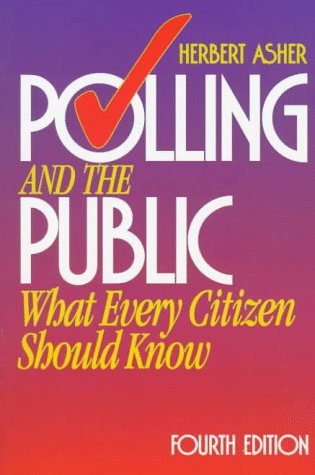 Polling and the Public: What Every Citizen Should Know Herbert Asher 1998 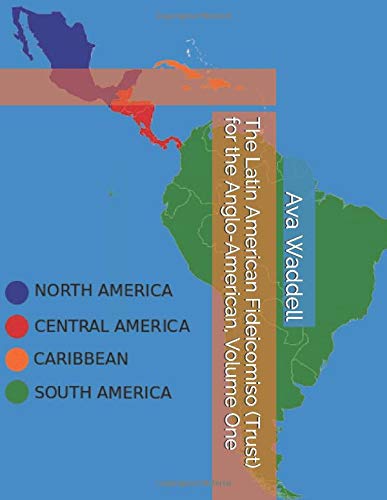 The Latin American Fideicomiso (Trust) for the Anglo-American, Volume One Ava Waddell 2020 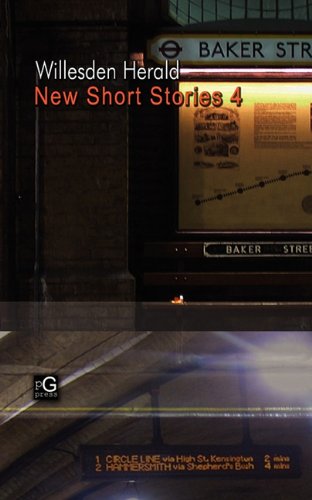 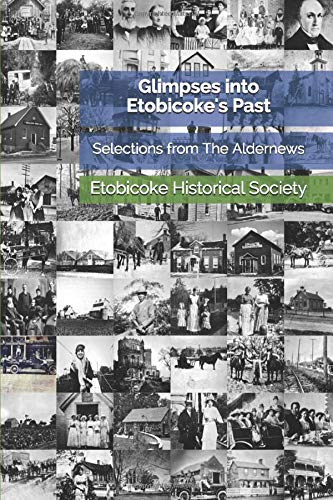 Glimpses into Etobicokes Past: Selections from The Aldernews Etobicoke Historical Society 2019