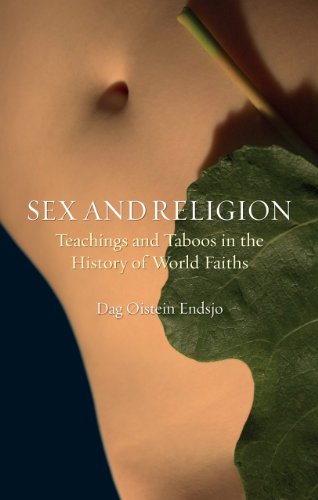 Religion prohibits and regulates, condemns and blesses, punishes and rewards. No more so than in the realm of sex. Your sexual partner, marital status, the colour of your skin and your religion or caste are all factors that can lead to redemption or perdition.

Welcome to the sexual universe of religion. In Sex and Religion, Dag A istein Endsjo takes a close look at religious attitudes to sex in cultures around the world.

While Christian teenage girls promise God that they will refuse sex until they are married, Buddhist monks call attention to gay sex as a holy mystery. While the Christian Church questions a homosexuals place in church, others ask whether there should be death penalty for heterosexual sex, whether promiscuity leads to hurricanes and nuclear war, whether God condemns marriage between black and white and why some religious sex rules are emphasized while others are forgotten.

As Endsjo reveals, there is nothing natural or self-evident about the ways in which various religions prescribe or proscribe, bless or condemn different types of sexuality. Whether sex becomes sacred or abhorrent depends entirely on how a religion defines it. A fascinating investigation of mores and meanings, rituals and rules, this book will be of interest to anyone curious about the culture of religion, as well as sex and sexuality. 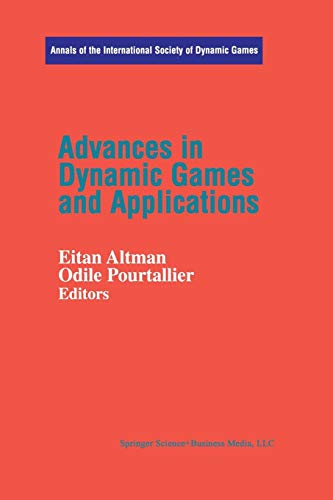 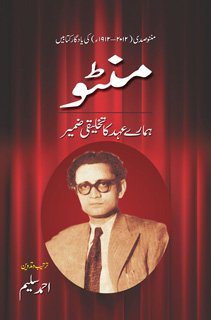 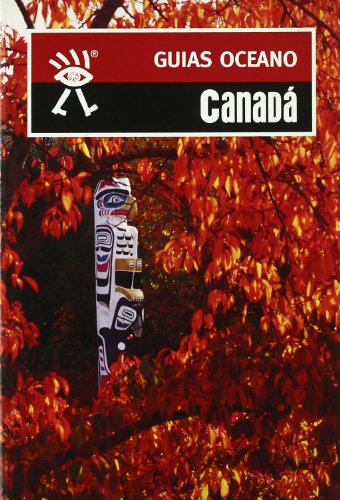 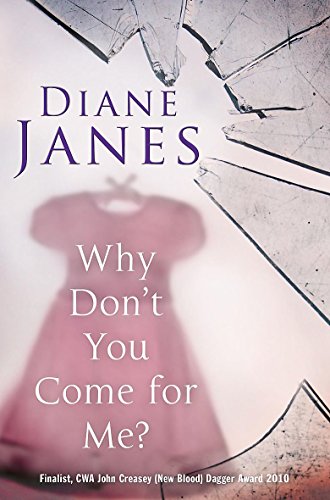