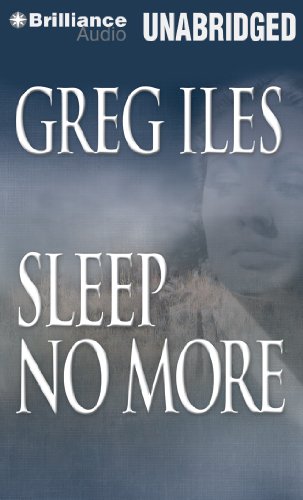 In Sleep No More, Greg Iles returns to the territory of some of his best-loved works, the steamy and hypnotic small town Mississippi where Iles himself grew up.John Waters is a husband and father happy with his lot in life, though he has not always felt that way.

Years earlier he escaped an obsessive love affair, which he feared might consume him. The woman in question disappeared after Waters married, and later he heard that she was killed in New Orleans. But now, Waters has an uneasy feeling that she has resurfaced to trouble him―and entice him―once again.

A woman he meets casually stuns him with a smile and a secret only this former lover would know.

But when this alluring stranger is suddenly murdered, Waterss quiet life is enveloped in a whirlwind of guilt and suspicion, revealing the shadowy sides of love and friendship, and the terror that can result when passion becomes obsession. 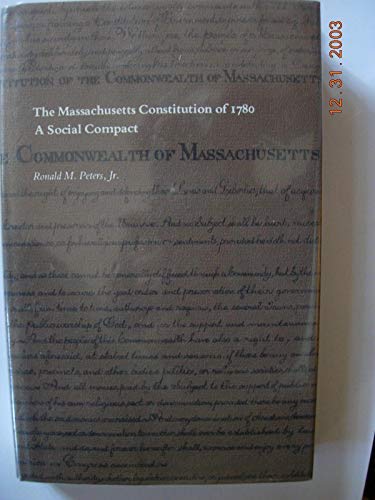 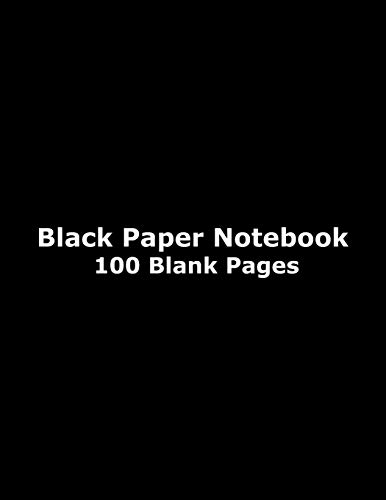 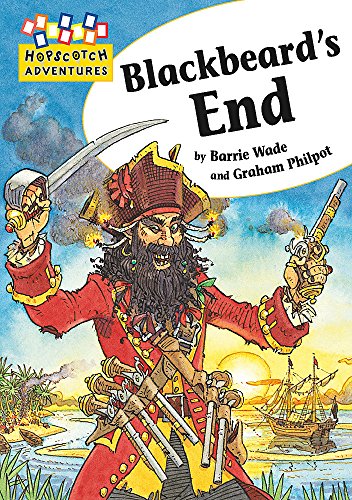